WASHINGTON (Reuters) – Acting U.S. Attorney General Matthew Whitaker has incorrectly claimed in government documents that he had been named an Academic All-American while playing football at the University of Iowa, the Wall Street Journal reported on Wednesday.

It said Whitaker made the claim in his biography on his former law firm’s website and on a resume sent in 2014 to the chief executive of a now-closed patent-marketing firm, for which he sat on the advisory board.

The resume was included in documents released by the U.S. Federal Trade Commission last month, the Journal said.

President Donald Trump named Whitaker to his position on Nov. 7, immediately after he ousted former Attorney General Jeff Sessions, whom he had criticized for recusing himself from an investigation into Russian meddling in the 2016 election. Whitaker had been Sessions’ chief of staff, a former U.S. attorney and a conservative commentator.

“Mr. Whitaker’s name doesn’t appear in the list of Academic All-Americans on the website of the organisation that bestows the annual honour, the College Sports Information Directors of America,” the Journal said.

It quoted a spokeswoman for the organisation, Barb Kowal, as saying it had no record showing Whitaker, who was a tight end on the University of Iowa team from 1990 to 1992 and went on to earn business and law degrees from the university, was ever an Academic All-American.

Kowal said it appeared that Whitaker was given a lower level honour, according to the Journal.

A Justice Department spokeswoman said Whitaker had relied on a 1993 University of Iowa football guide which had listed him as a “GTE District VII academic All-American,” the Journal said. GTE was the contest sponsor at that time.

The Journal quoted an assistant athletic director at the University of Iowa, Steve Roe, as saying any confusion could be partly from “how we listed it in our media guide.”

A high-raking Justice Department official said last week Whitaker had decided not to recuse himself from the Russia investigation, disregarding advice from department ethics officials.

Earlier this month Trump said he would nominate William Barr, who was attorney general under former President George H.W. Bush in the 1990s, to be the Justice Department’s new permanent chief, replacing Whitaker. The nomination needs Senate approval. 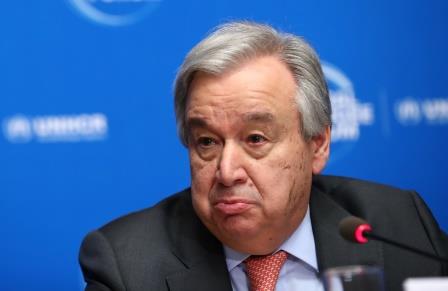 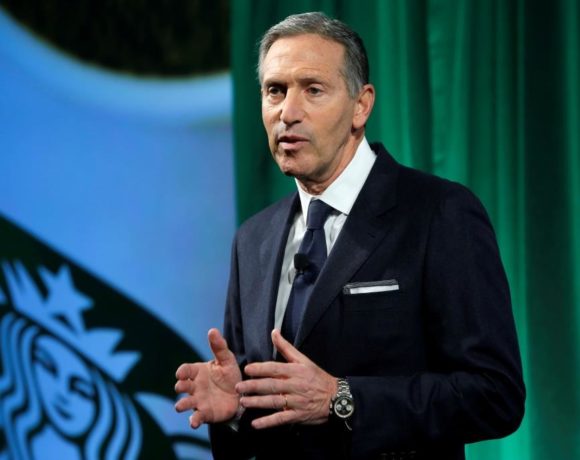