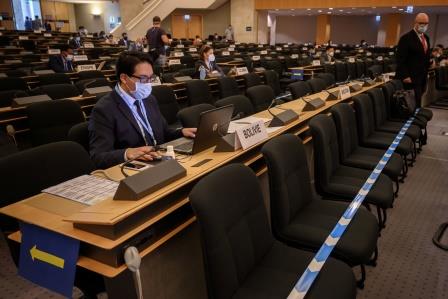 GENEVA (World) – The top U.N. human rights body will hold an urgent debate on allegations of “systemic racism, police brutality and violence against peaceful protests” in the United States on Wednesday, a statement said.

The decision by the U.N. Human Rights Council followed a request last week by Burkina Faso on behalf of African countries, it said in a statement on Monday.

The United States is not a member of the 47-member state forum in Geneva, having quit it two years ago alleging bias against its ally Israel.

“The death of George Floyd is unfortunately not an isolated incident,” said the African group’s letter made public by the United Nations.

It was referring to the African American who died on May 25 under the knee of a white Minneapolis police officer, igniting nationwide protests and demonstrations worldwide.

“The numbers of previous cases of unarmed people of African descent who met the same fate because of uncontrolled police violence are legion,” the letter said.

The “international outrage” provoked by the death underlined the importance of the Human Rights Council discussing these issue, it said, noting that 600 activist groups and victims’ relatives had called last week for a special session.

The death of Rayshard Brooks, a black man killed by a white police officer in Atlanta on Friday, reignited protests in the city. It has been ruled a homicide caused by gunshot wounds to the back, the examiner’s office said on Sunday. 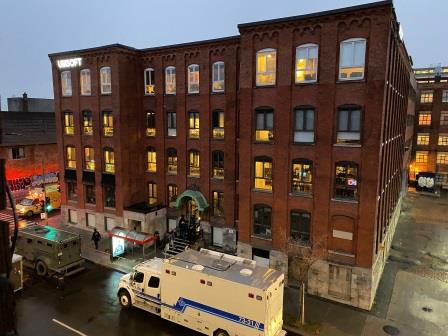 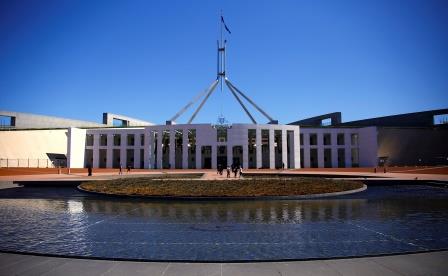 Woman alleges rapes in Australian parliament, PM expresses apology for how it was handled 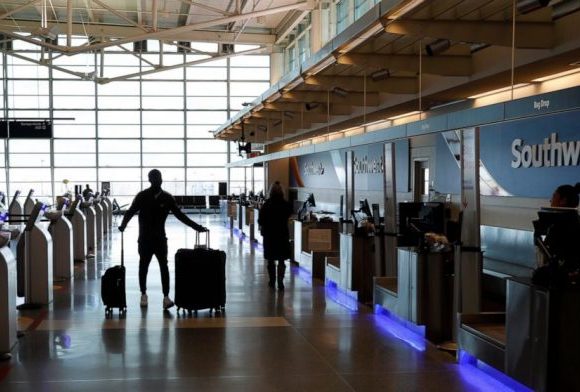