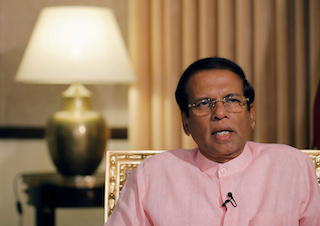 COLOMBO – A United Nation expert said on Friday some Sri Lankan laws are “frequently applied” in a discriminatory manner and urged the government to address the root causes of public protests by treating everyone equally.

President Maithripala Sirisena’s government during its 2015 election campaign promised to ensure freedom of assembly, which was strictly limited under his predecessor.

Clement Nyaletsossi Voule, who reports to the U.N. Human Rights Council on the right to free assembly and association, said after an eight-day official visit that some laws had been used to jeopardise the rights of free assembly and association. These include the penal code, International Covenant on Civil and Political Rights (ICCPR) Act, and Prevention of Terrorism Act, he said.

“It has been brought to my attention that these laws are frequently applied in a discriminatory manner against those people organising around specific issues such as disappearances, land rights, livelihood and access to resources, and development projects,” he told a media conference at the U.N. office in Colombo.

Sri Lanka is in a state of emergency after more than 250 people were killed in Easter Sunday bombings. Since then some people have been arrested on suspicions that they were involved.

“It is important that the country’s political leaders do not dismiss people’s desire for freedom, rule of law and democracy and do not undermine the progress that has been hard fought for, particularly in light of the upcoming elections,” Voule said.

The Indian Ocean island will hold presidential polls later this year and parliamentary elections next year.

Civil society organisations have opposed proposed new laws to regulate non-government organisations and the creation of a new counter terrorism act, which rights groups see as a move to clamp down civil society activities and the right to peaceful assembly.

Voule also expressed concern over the growing prevalence of hate speech in the country, which has increased sharply after the April attacks. 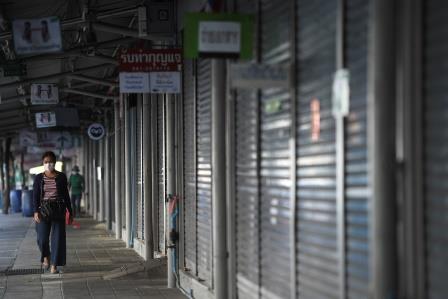 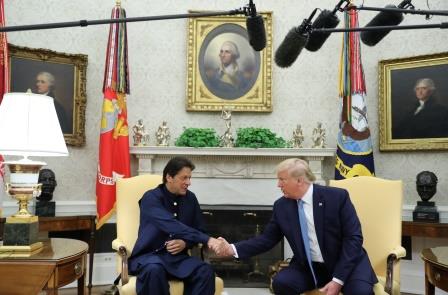 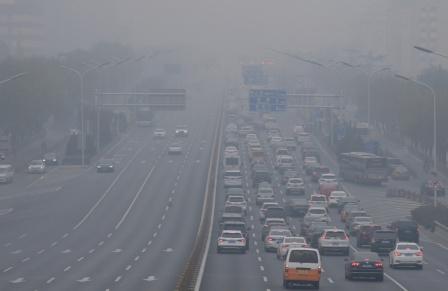