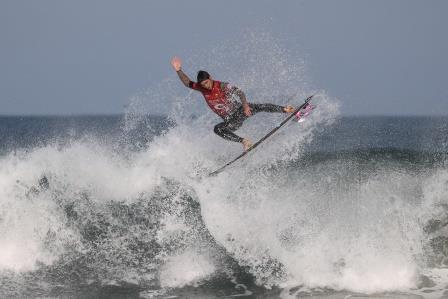 SYDNEY (AUSTRALIA ) – Unleashing an unmatched display of aerial surfing to send a message to his Olympic rivals, Brazilian Gabriel Medina soared and spun his way to victory at the Rip Curl Narrabeen Classic in Sydney.

Two-time world champ Medina, looking supremely relaxed and confident with his new wife and new coach in his corner, overcame Californian Connor Coffin to streak to the top of WCT rankings.

“It feels good to perform well … it’s been amazing,” Medina said after his 15th career event win. “Never let someone take away your happiness from you, that’s the most valuable thing in the world. I’m so happy right now, and when you’re happy, you can really be anything.”

The clean, head-high conditions on Sydney’s Northern Beaches were an ideal canvas for Medina to showcase his array of powerful turns and high-risk aerials that will make him a hot favourite even in the less-than-stellar waves expected for the Tokyo Games in late July.

Marks was a late arrival for the four-stop, two-month Australian tour, missing the chartered flight from California after a false positive COVID-19 test. But the 19-year-old improved from her semi-final finish in Newcastle earlier this month to sit second behind four-times world champion and U.S. Olympic teammate Carissa Moore in the WCT rankings.

All overseas-based surfers and officials spent two weeks in quarantine in March but have been able to enjoy Australia largely free of the COVID-19 restrictions in place throughout much of the world.

The tour now heads to the powerful waves of Western Australia, with surfers battling to rank in the top five to claim a spot in a new one-day, winner-takes-all finale to be held at Lower Trestles in Southern California in September. 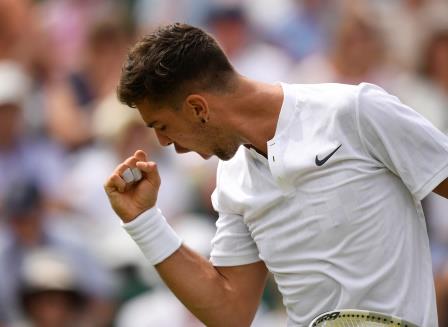 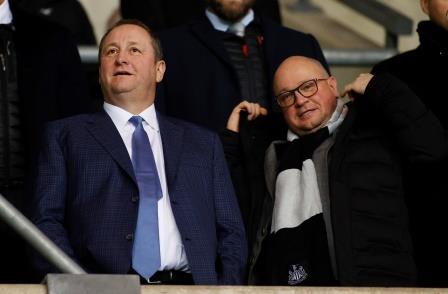 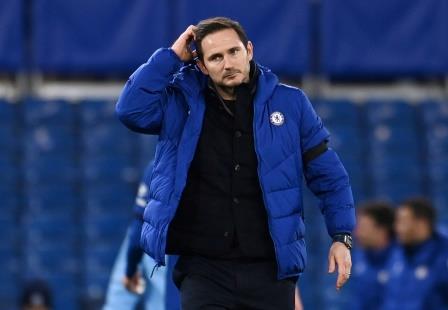