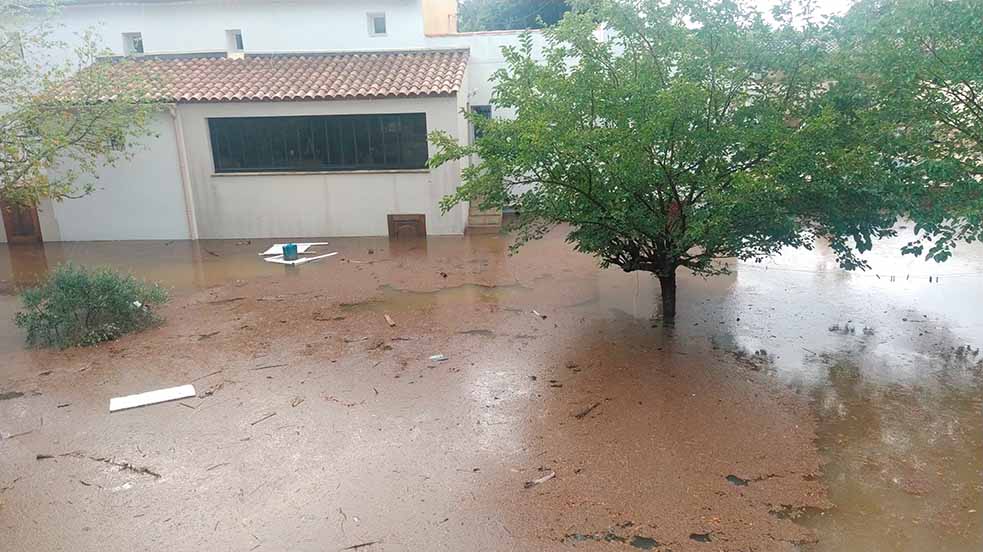 PARIS – Two people were missing on Tuesday and a third was slightly injured after torrential rain hit the Gard region in southern France, local authorities said.

Interior Minister Gerald Darmanin said on Twitter he would head to the Gard area later in the day.

Rescue crews were looking for two people missing in Aigues-Vives and Uchaud while a third person was slightly injured after being hit by lightning at the plant of bottled water producer Perrier in Vergese, the Gard’s prefect said in a statement.

Some 800 firemen have been deployed to the area. 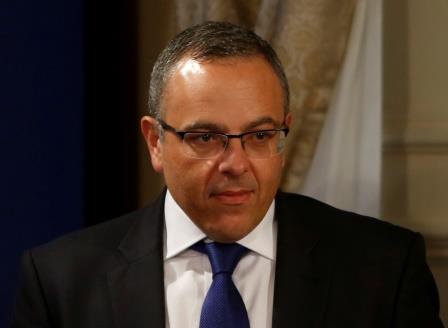 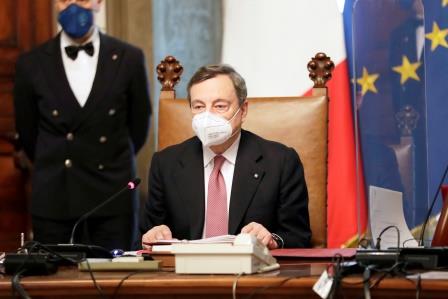 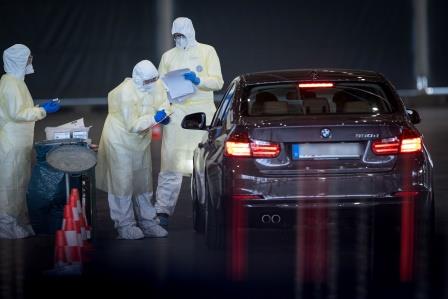