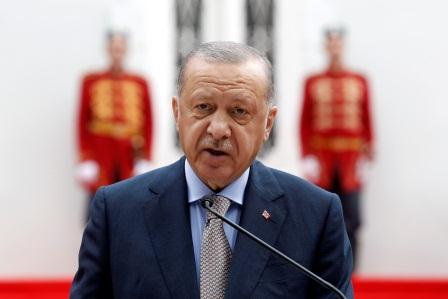 ANKARA – Turkish President Tayyip Erdogan said on Sunday that he would meet Greek Prime Minister Kyriakos Mitsotakis on the sidelines of the United Nations General Assembly next week in New York.

The NATO members and regional rivals have been at odds over a host of maritime issues in the Mediterranean and migration. Mitsotakis said on Friday that Turkey was an important partner in tackling any new migration challenge to Europe and needed support.

Speaking at a news conference before departing for New York, Erdogan said Turkey, which hosts some 4 million refugees – most of whom are Syrians – was “suffering the biggest burden and the heaviest downsides” of migration, adding that Turkey would take the necessary steps if its counterparts did not. 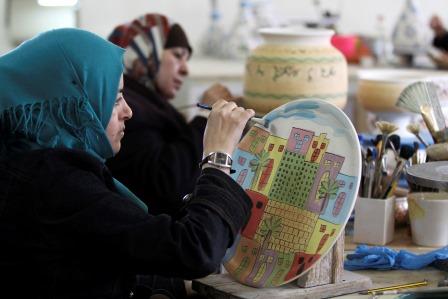 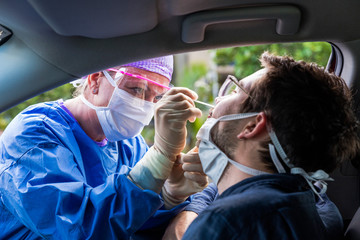 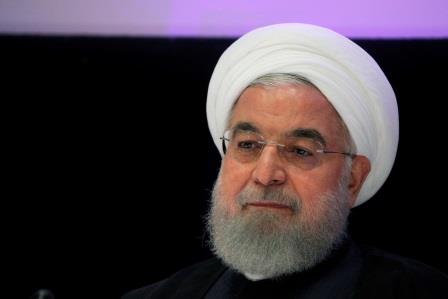