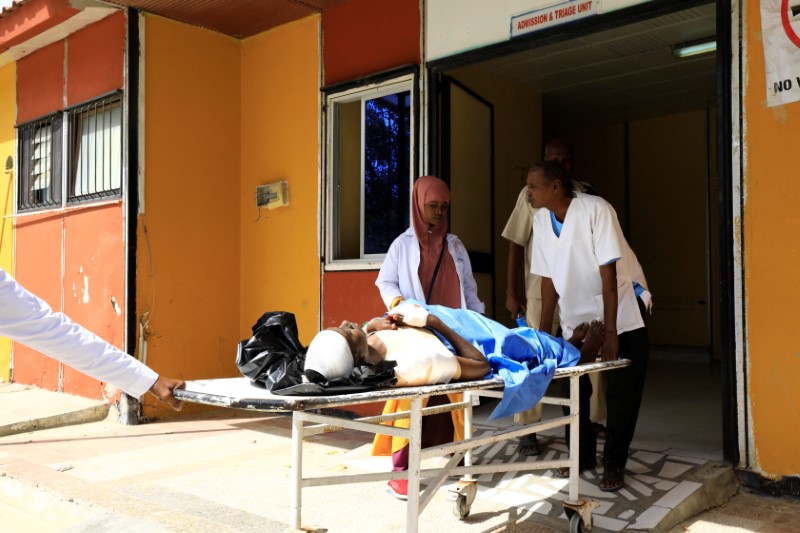 MOGADISHU – Somali insurgents linked to al Qaeda claimed responsibility for a car bombing on Saturday that wounded at least 15 people in Afgoye, northwest of the capital Mogadishu.

Turkey’s state-owned Anadolu news agency said at least four Turkish employees of a construction firm were wounded and are being treated in hospital, citing information from the Turkish embassy in Mogadishu.

“A speeding suicide car bomb rammed into a place where the Turkish engineers and Somali police were having lunch,” police officer Nur Ali told Reuters from Afgoye.

“So far, we know three Turkish engineers and their translator were injured,” he said. “Two other policemen were injured in the blast.”

Al Shabaab, which frequently carries out bombings to try to undermine Somalia’s central government, which is backed by the United Nations and African Union peacekeeping troops, said it carried out the attack.

“We are behind the martyrdom of the suicide car bomb in Afgoye,” Abdiasis Abu Musab, a spokesman for the group, said. “We targeted the Turkish men and the Somali forces with them. There are casualties of death and injuries.”

The group and government often differ in casualty figures.

Residents and police said al Shabaab fighters tried to mount an attack on Afgoye, about 30 km (18 miles) from Mogadishu, late on Friday but were repulsed.

“The wounded are being treated at our Mogadishu Recep Tayyip Erdogan hospital. Two of our citizens are in a serious condition,” Koca said on Twitter.

“Four of the nine Somali wounded are in a serious condition. We are in contact with our embassy,” he added.

“Before the blast, several Turkish engineers and well armed convoy of Somali police were at the scene,” Farah Abdullahi, a shopkeeper, told Reuters from Afgoye. “We see casualties being carried but we cannot make if they are dead or injured.”

Turkey has been a major source of aid to Somalia following a famine in 2011 as Ankara seeks to increase its influence in the Horn of Africa to counter Gulf rivals like Saudi Arabia and the United Arab Emirates.

Turkish engineers are helping with road construction in Somalia. A group of engineers was among those hit in late December in a blast at a checkpoint in Mogadishu that killed at least 90 people.

“We curse and condemn in the strongest terms the bomb terror attack which targeted innocent civilians in Somalia,” the Turkish Defence Ministry said on its Twitter account. 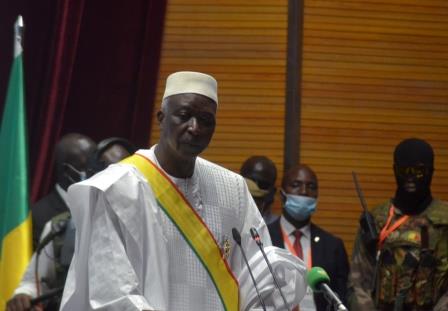 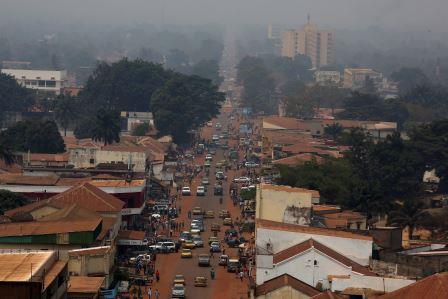 Central African Republic gears up for elections amid conflict