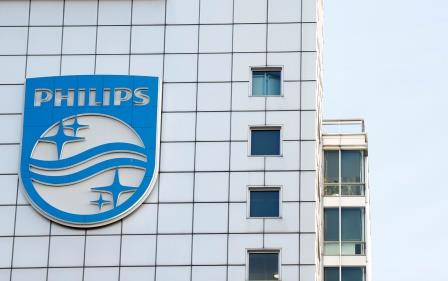 ISTANBUL (Business) – A group of Turkish business associations is looking to buy the household appliances division of Dutch electronics giant Philips in a plan supported by Ankara, Turkish newspaper Sabah said on Friday.

Philips said in January it was looking to separate the household appliances division, which had $2.6 billion in sales in 2019.

“We as Turkey are the most powerful country in production between Germany and China. Hence an economic model must be created by the Turkish business world forming consortiums and buying global brands,” said DEIK board member Murat Kolbasi.

Sabah quoted him as saying Trade Minister Ruhsar Pekcan had expressed support for the project. 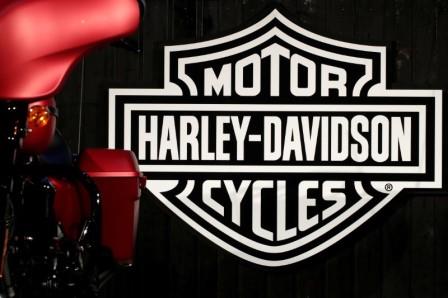 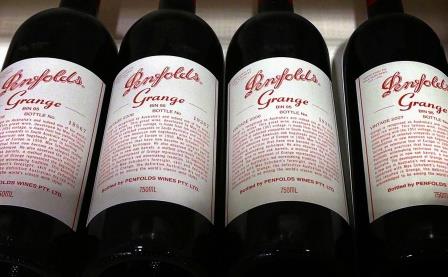 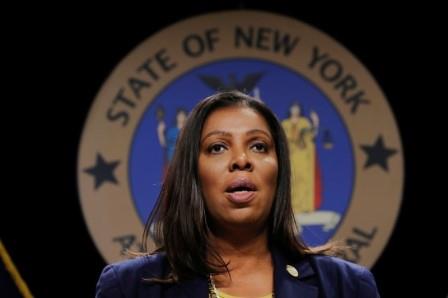