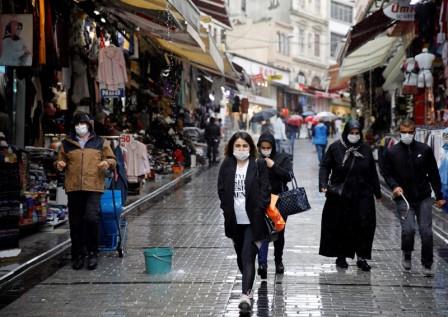 Traffic levels jumped in the commercial hub of Istanbul, with many Turks returning to work as the government sought to revive an economy hit hard by the pandemic. Employees of government offices and public facilities joined the many factory workers who restarted last month.

Masked shopkeepers opened and cleaned their stores at the Grand Bazaar, which media reports said was the scene of one of the first virus outbreaks in March. A key tourist destination, the sprawling covered market was closed for more than two months.

President Tayyip Erdogan’s government has slowly removed some restrictions in recent weeks and authorities say the outbreak is under control. The COVID-19 infection has killed more than 4,500 and infected more than 160,000 in Turkey, though new daily cases and deaths are sharply down.

Transport Minister Adil Karaismailoglu sought to reassure passengers at a ceremony to mark the first regular flight from Istanbul to the capital Ankara in two months.

“We are entering a period of travel focused on isolation, from the entry into airports until the exit from them,” he said on TV, adding that six domestic airports had so far been certified to meet hygiene and safety standards.

International flights are expected to start next week. Shares of Turkish airports and carriers including Turkish Airlines rose.

Parks, gyms, beaches, libraries and museums also re-opened, including in Istanbul, the centre of Turkey’s outbreak.

Economic activity took a nose dive beginning in March and it is unclear how badly Turkey’s key tourism sector will suffer this summer. Some provinces, including Istanbul, were still subject to weekend lockdowns this past weekend.

A survey showed on Monday that manufacturing activity continued to contract sharply in May, though at a slower pace than in April, with output and new orders shrinking again and companies decreasing employment and purchasing. 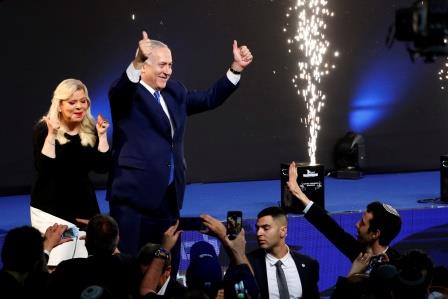 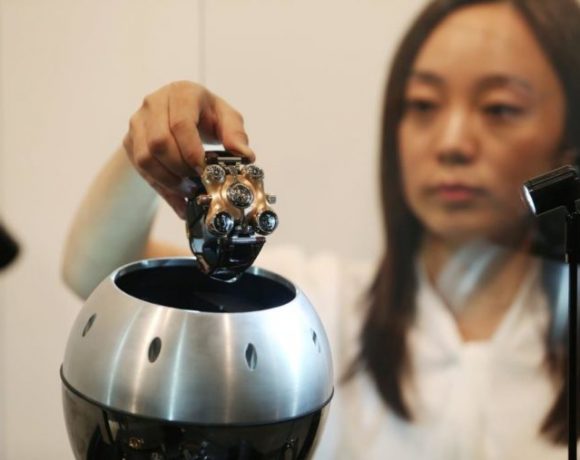 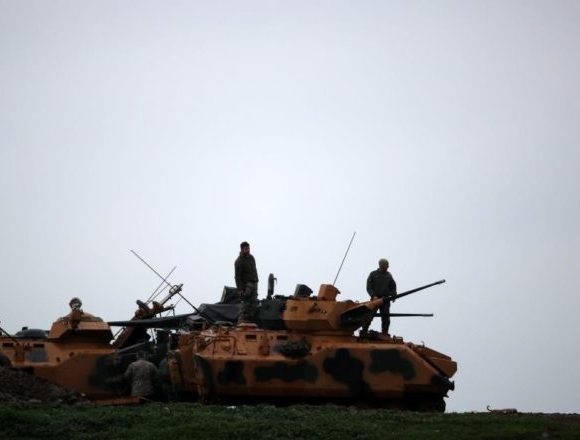 Up to 15,000 Syrian rebels ready to back Turkish operation in northeast