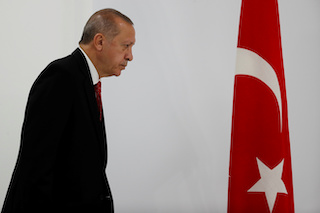 Erdogan, who was speaking to reporters after the G20 summit in Osaka, Japan, did not elaborate.

Speaking earlier at the summit, Erdogan said Saudi Arabia’s Crown Prince Mohammed bin Salman must uncover the killers of the Washington Post columnist, and added that some aspects of the murder were still being hidden. 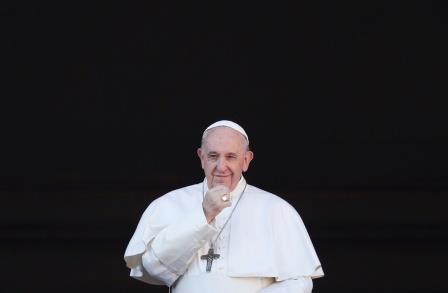 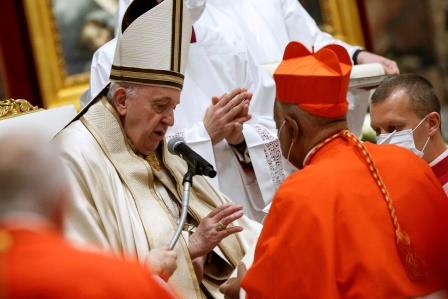 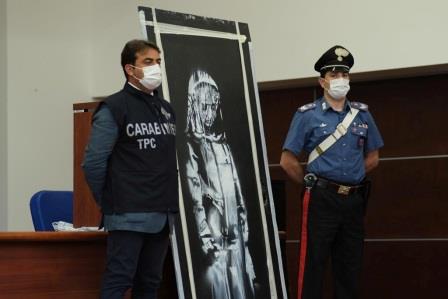