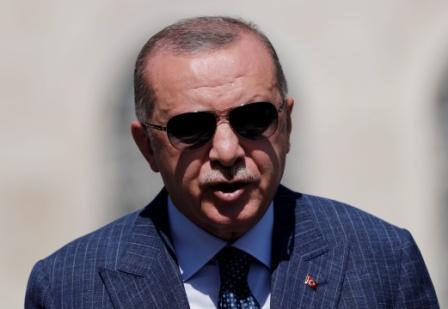 ISTANBUL (TURKEY) – President Tayyip Erdogan said on Friday that Turkey had started back energy exploration work in the eastern Mediterranean.

Erdogan told, “We have started drilling work again. We don’t feel obliged to talk with those who do not have rights in maritime jurisdiction zones.”

Erdogan was commenting when asked about an accord signed by Egypt and Greece on Thursday. It identified an exclusive economic zone between the two nations in the east Mediterranean.

Their agreement nullified an accord between Turkey and the internationally recognised government of Libya reached last year, according to diplomats in Greece.

Erdogan, however, said the Egypt-Greece accord does not hold any value. It was added that Turkey would sustain its agreement with Libya “decisively”. 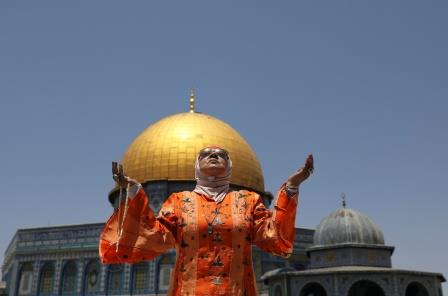 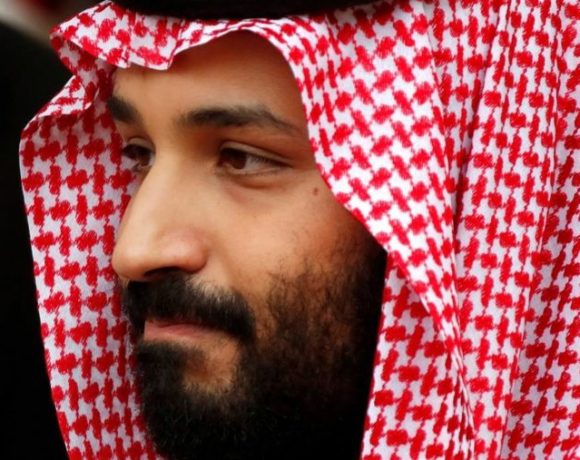 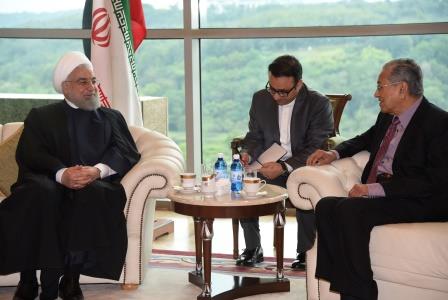 Muslim leaders gather in Malaysia for summit shunned by Saudi