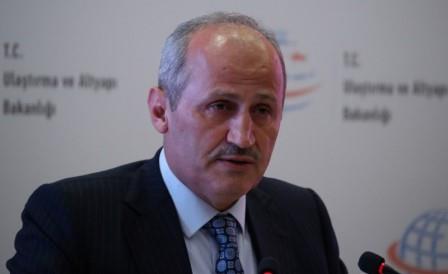 ANKARA (Middle East) – Turkish Transport Minister Mehmet Cahit Turhan has been removed from his post by President Tayyip Erdogan, according to a decree published on the Official Gazette early on Saturday.

Adil Karaismailoglu has been appointed as the new minister, the decree said. It did not provide a reason for the change or any further details. A spokesman for the ministry confirmed the move, but did not provide details.

Turhan, a former head of Turkey’s Railroads Directorate and chief adviser to the president, was appointed minister by Erdogan on in July 2018. 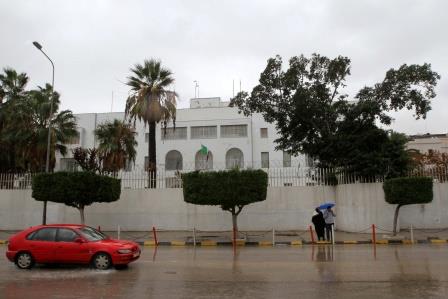 Turkey, Italy claim that shells hit near their Libyan embassies 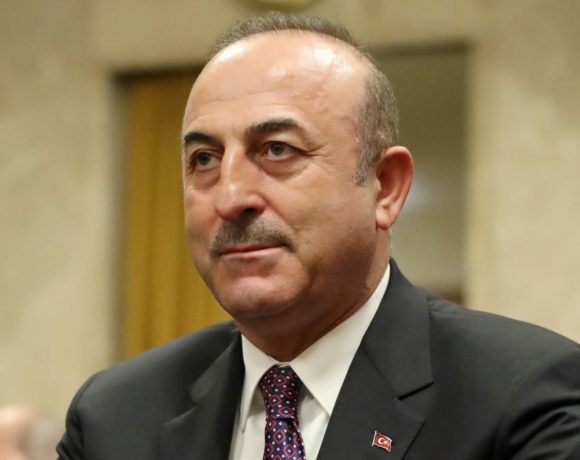 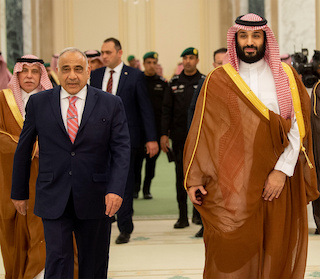