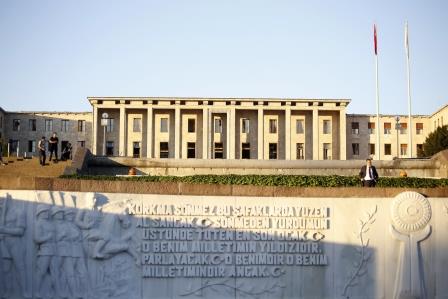 In Ankara, Istanbul and other cities, thousands of lawyers protested against the proposal, saying it would silence the remaining few institutions that criticises the government over human rights issues and rule of law.

Instead of one bar association in each province, the new law allows multiple associations to be formed.

Cahit Ozkan, a lawmaker who is a member of President Tayyip Erdogan’s AK Party, said the new law was necessary as bar associations were no longer able to function properly following a 13-fold increase in the number of lawyers in Turkey.

Critics said it will fortify small provincial bar associations at the expense of larger ones in the cities. The larger associations are mostly critical of the government.

The associations allege the judicial system has descended into chaos over the years with lawyers jailed, defences muzzled and confidence in judges and prosecutors destroyed.

In the 600-member parliament, the law was passed with 251 votes in favour of it. Only 417 MPs took part in the voting. The AK Party has 291 seats in the assembly, while its nationalist MHP allies have 49 seats. 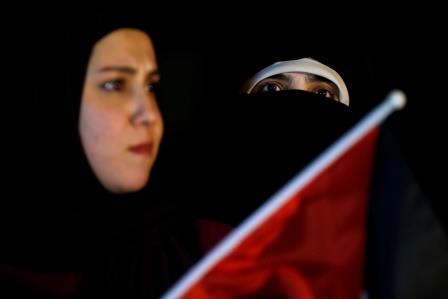 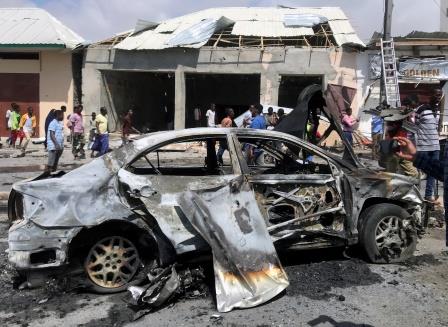 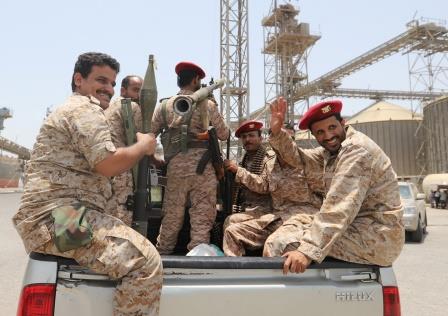