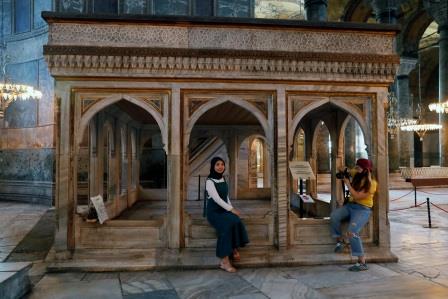 ANKARA (TURKEY) – A court in Turkey on Thursday heard a case that seeks converting the Hagia Sophia museum in Istanbul back into a mosque. The verdict will be announced in 15 days, said a lawyer.

President Tayyip Erdogan had proposed converting the structure, which is a UNESCO World Heritage Site, into a mosque. The mammoth structure that blends Byzantine and Ottoman features is one of Turkey’s most visited monuments.

The case challenges the legal validity of a decision taken in 1934 by the secular state of Turkey to convert the structure into a museuam.

“We think they (the court) will see that Ayasofya being a museum for 86 years has hurt and saddened the Turkish people,” Selami Karaman, lawyer for the association which filed the case, said.

“This mosque… is the personal property of Sultan Mehmet the Conqueror,” he said, referring to the Ottoman hero who conquered the city in 1453 and turned the nine-centuries-old church into a mosque.

Under the Ottoman rule, minarets were added to the domed structure as well as calligraphic panels emblazoned with the names of caliphs.

Istanbul-based Ecumenical Patriarch Bartholomew, the spiritual leader of the Orthodox Christians, who number 300 million, said converting the monument into a mosque would disappoint Christians and “fracture” East and West.

US Secretary of State Mike Pompeo and Greece have requested Turkey to maintain the structure as a museum. 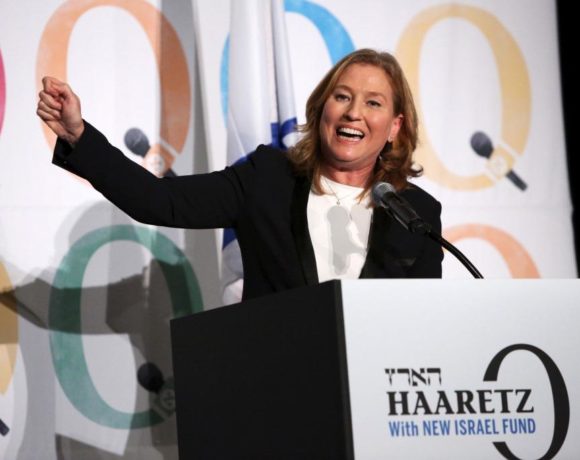 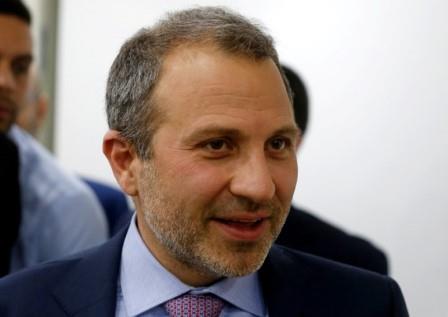 Ex-minister pleads to save Lebanon from failed state status 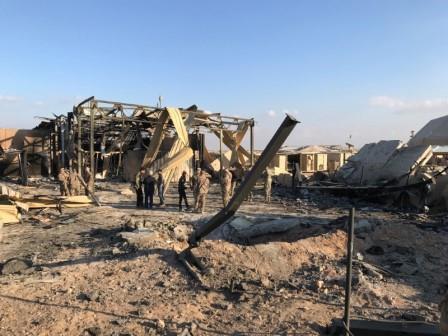