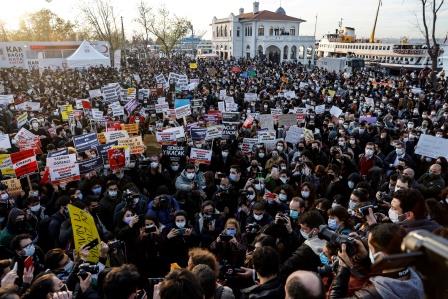 ISTANBUL (TURKEY) – Four people were formally arrested as part of an investigation into protests against President Tayyip Erdogan’s appointment of a rector at one of the country’s top universities, an Istanbul prosecutor’s office said on Sunday.

The protests began last month over Erdogan’s appointment of Melih Bulu, an academic and former political candidate, as rector of Istanbul’s Bogazici University. Students and faculty say the process was undemocratic.

Two others were placed under house arrest, it said.

Hundreds of people gathered in Kadikoy this week in support of students protesting at the university. Authorities detained around 165 people on two separate days and two of them were jailed pending trial.

About 600 people have been detained since January 4 as protests spread in Istanbul and Ankara, authorities have said. Most have been released but the government has dismissed protesters’ criticism, saying the demonstrations are politically driven.

Officials have also deployed what the United States and United Nations have both described as homophobic rhetoric, with one minister describing students as “LGBT deviants”.

Erdogan established two new faculties at the university in a decree published in the Official Gazette on Saturday, in a move critics said was aimed at increasing Ankara’s influence.

Ali Babacan, a former Erdogan ally and the current head of the Democracy and Progress Party (DEVA), said on Saturday the move would lead to appointments of people closer to Erdogan.

“New academics will be easily employed there and people of a similar profile will be appointed there,” he told broadcaster Halk TV in an interview.

“The game plan in the background needs to be seen,” Babacan said, pointing to similar steps being taken at other institutions in the past. 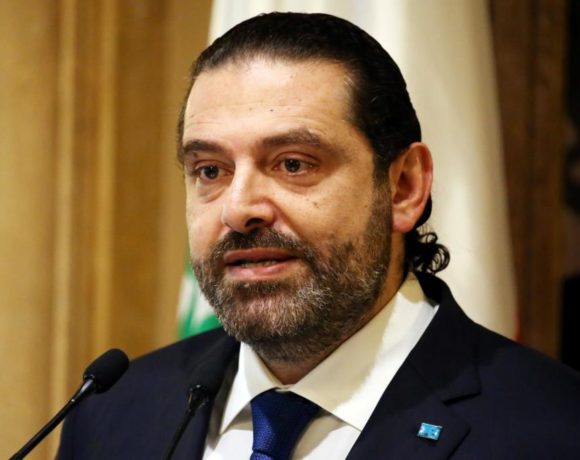 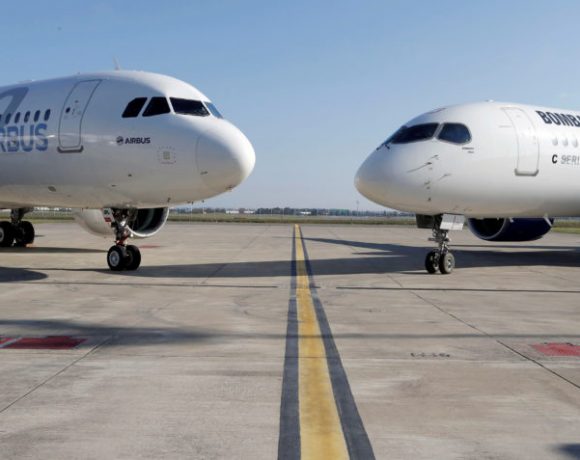 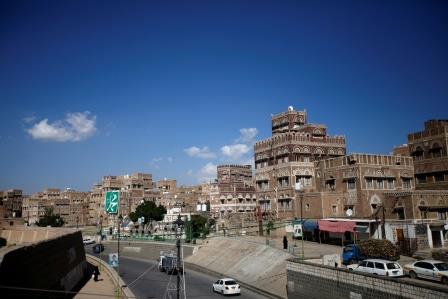