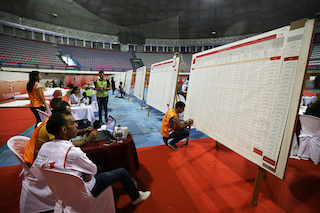 TUNIS – With more than half the votes counted in a presidential election, Tunisians have delivered a political earthquake by rejecting established leaders for a little known law professor and a media mogul jailed on suspicion of tax evasion.

Kais Saied and Nabil Karoui are leading 24 other candidates, who included the prime minister, two former prime ministers, a former president and the defence minister, and appear certain to advance to a runoff vote next month.

It represents a sharp rebuke of elected governments that have struggled to improve living standards or end graft after Tunisia’s 2011 revolution introduced democracy and inspired the “Arab Spring”.

“He will fight corruption and establish a just state and continue the process of the revolution,” said fishmonger and Saied voter Noureddine el-Arabi, proudly showing the inky forefinger that proved he had voted.

Karoui has for years used his Nessma television station and the charity he founded after his son died to present himself as a champion of the poor and a scourge of government, while his critics describe him as an ambitious, unscrupulous, populist.

He denies all claims of wrongdoing against him, including old tax evasion and money laundering charges which kept him in jail on election day, calling them an undemocratic plot.

“We hope that Karoui will keep his promises and keep helping us like he did in recent years (with his charity),” said a woman at Tunis fishmarket, who did not want to be named.

His wealth and massive electoral organisation stand in sharp contrast to Saied, who spent so little on his campaign that Tunisians joke it cost no more than a coffee and packet of cigarettes.

Saied, who speaks in public in formal Arabic as if in a faculty meeting, drives an old car and wants to remain in his humble house if elected rather than move into the luxurious presidential palace at Carthage.

A social conservative who wants to restore the death penalty and rejects equal inheritance for men and women, Saied’s main focus is decentralisation in a country where politicians in the capital have traditionally dominated.

With 52% of votes counted, Saied was on 18.7%, Karoui was in second place with 15.5% and the moderate Islamist Ennahda party candidate Abdelfattah Mourou was on 13.1%, the official figures showed, proportions that have roughly held since early morning.

In a radio interview on Sunday, Saied described his lead as “like a new revolution,” a reference to Tunisia’s 2011 uprising that brought in democracy and set off the Arab Spring revolts elsewhere.

Tunisia’s prime minister, two former prime ministers, the defence minister and a former president were among the political heavyweights competing in a field of 26 candidates.

An official in Ennahda, seen as Tunisia’s main anti-establishment force before it joined successive recent governments, said it would now focus on the Oct. 6 election for parliament, which wields more power than the presidency.

Turnout was 45%, down from 63% in 2014, though foreign election monitors said this was because of increased voter registration, meaning the total number of voters was about the same.

Karoui, in a statement read by his wife after exit polls were published, said the result was a message to a political elite that he accuses of using the judicial process to try to silence him.

Tunisia’s electoral commission has said he can stay in the race so long as he has not been convicted, though no date is set for a final verdict.

Courts have ruled that he must stay in custody while facing the charges, despite complaints by election monitors that this prejudices his chances. His opponents have said his use of his unlicensed television station should itself disqualify him.

Legal questions over whether he could take the oath of office while in detention, or whether presidential immunity would protect him, are unsettled. A constitutional court to address such issues has not yet been set up.

“You punished those who tried to steal the votes by putting me in prison without trial, and who prevented me from speaking to people in the campaign,” Karoui’s Sunday night message said. 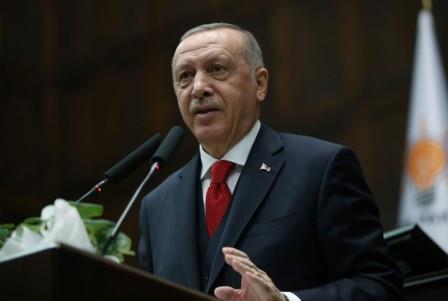 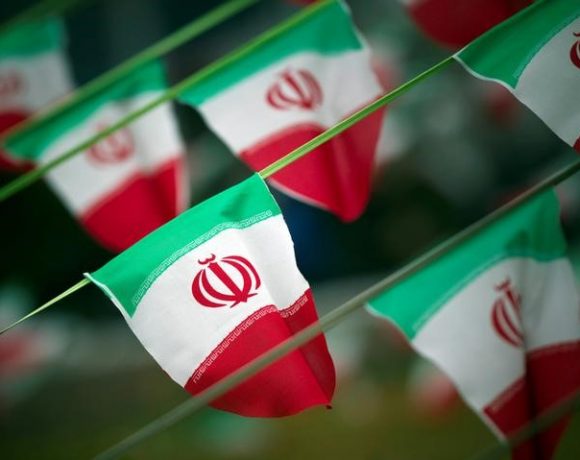 Special Report: How Iran spreads disinformation around the world 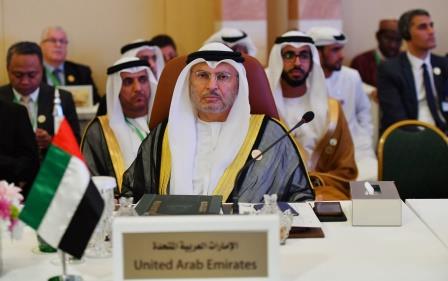