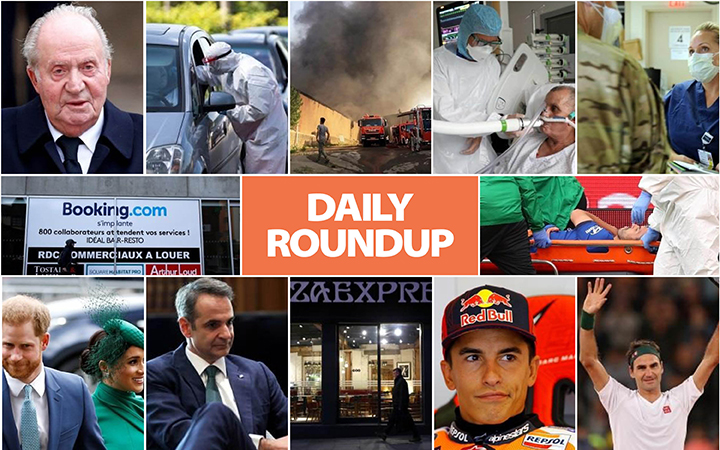 The royal family paid tribute to the British Red Cross on its 150th anniversary. The Duchess of Cambridge reminisced how her great-grandmother and grandmother served as nurses in both the World Wars.

The royal family wished Prince Harry’s wife and Duchess of Sussex, Meghan, a happy birthday via Twitter in a show of amicability after a stormy period that saw the couple shifting to the US.

UN Secretary-General Antonio Guterres gave warning that the world faces a “generational catastrophe” because of schools being shut down amid the coronavirus pandemic. He said that getting students back to the classroom safely must be “a top priority.”

A spokesman said that World Health Organization team in China to probe the origins of COVID-19 had “extensive discussions” with scientists in Wuhan where the outbreak was first detected.

For the fourth time in a week, Poland reported a record daily spurt in the number of infections. A third of them are located in the region of Silesia, which is struggling to contain an outbreak among miners. 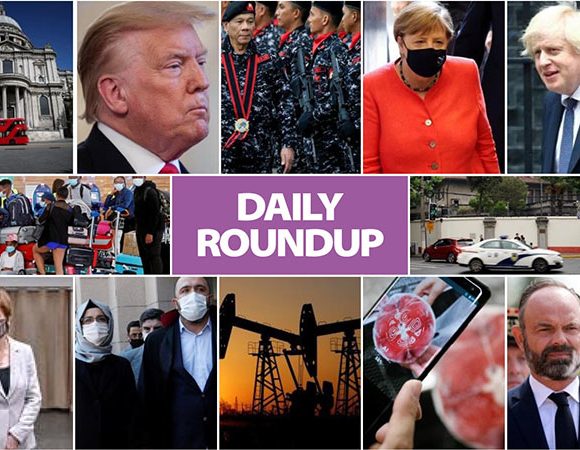 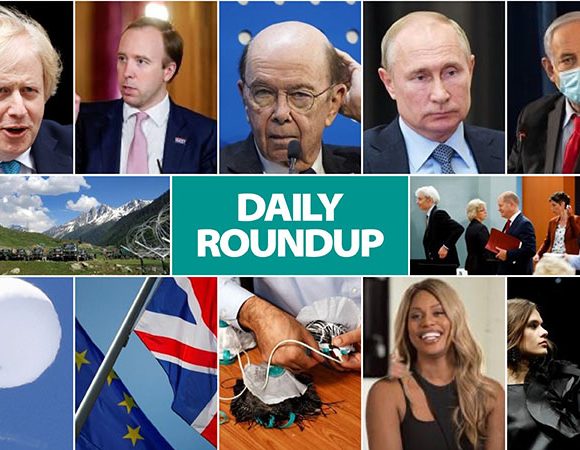 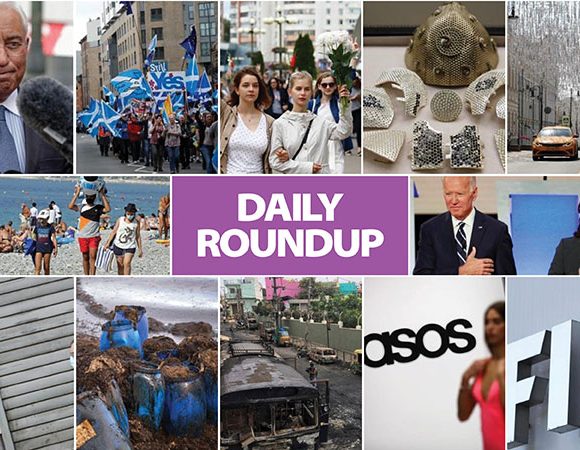