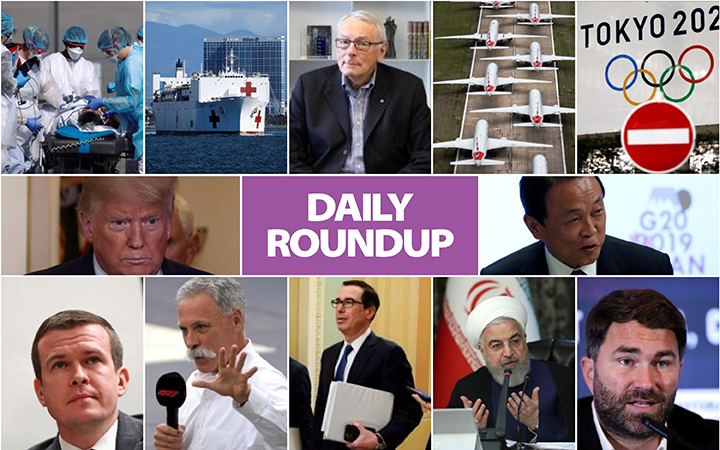 46 more people have died in England after testing positive to coronavirus, according to health authorities. This brings up the total number of coronavirus deaths to 303. This number is up by 37 deaths. The patients whose deaths were announced most recently were aged between 47 and 105 years old. They all suffered from underlying health conditions. The alarming numbers have pushed British Prime Minister Boris Johnson to order Britons to stay home to curb coronavirus, imposing restrictions on everyday life.

How institutions have been adapting to the virus restrictions have been interesting to note- the Supreme court in the UK is making the switch to video conferencing for hearing cases and delivering judgements while British children joined in for an online live physical education (PE) class with prominent British fitness instructor Joe Wicks on YouTube. Even socialising has new parameters now- so much so that Time Out London has rebranded as Time In!

While most sectors have been restricted to working from home, the people who battle it out at the frontlines must be recognised and supported. One of the volunteer organisations doing an exemplary job at this is the Critical NHS which reaches out to local businesses and collects the food to be delivered thrice a day to nurses and other frontline staff at south London’s St George’s Hospital.

Before the coronavirus situation could be brought under control, a new virus has surfaced in China’s Yunnan Province with a man testing positive for the hantavirus.

Many parallels have been drawn between the coronavirus and the MEV-1 virus from the 2011 Hollywood movie Contagion. In the movie, which has garnered a steep spike in its viewership since the turn of this year, one of the first deaths happens in a bus.

In eerily similar circumstances, the man who tested positive for hantavirus died while on a bus on his way to work.

Other commuters on the bus were also tested for the virus.

Scientifically speaking, hantaviruses are spread by rodents and can manifest in several different ways in human beings- Hantavirus Pulmonary Syndrome (HPS) and Haemorrhagic fever with renal syndrome (HFRS) are the two most likely candidates.

Hantavirus is not, so far, shown to transmit in a manner similar to coronavirus. People can contract the disease only when they come in contact with rodent urine, faeces or saliva. It could also be transmitted through a rodent bite. 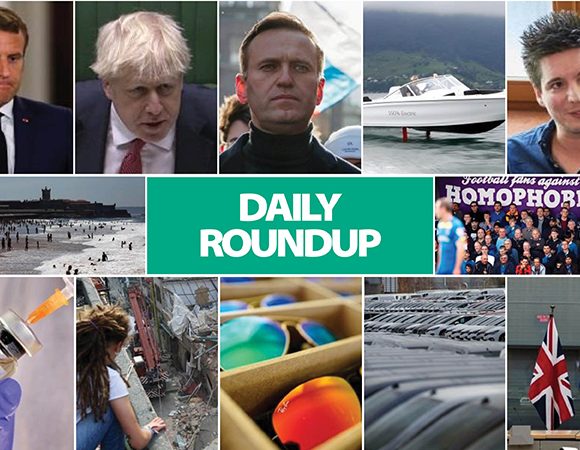 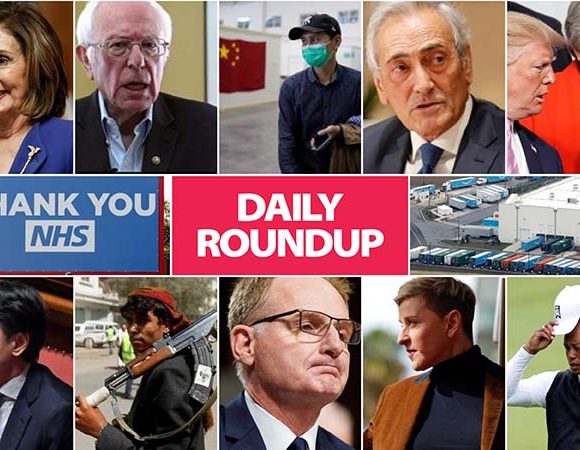 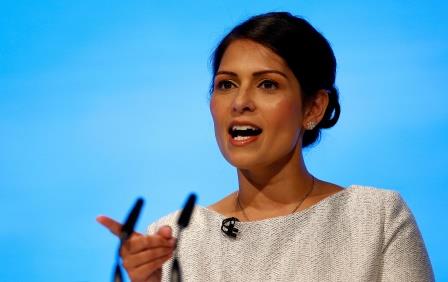