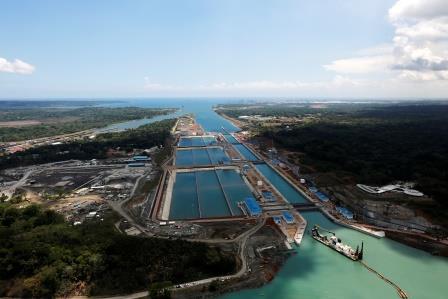 Britain’s unemployment rate in the period December-to-February fell to 4.9%. This is for a second month in a row that this has repeated and the tight COVID lockdown is being considered as the reason.

Two US agencies said they were conducting a probe into a Tesla crash in Texas on Saturday leaving two dead. Local police said it appeared to have occurred with no one in the driver’s seat.

Iran’s chief negotiator said talks to save the 2015 nuclear accord were in progress, and in the right direction, in spite of difficulties but warned Tehran would stop the negotiations if faced with “unreasonable demands” or time wasting.

Bavarian premier Markus Soeder accepted defeat against Christian Democrat chairman Armin Laschet to be on the forefront of their conservative alliance into Germany’s federal election in September. 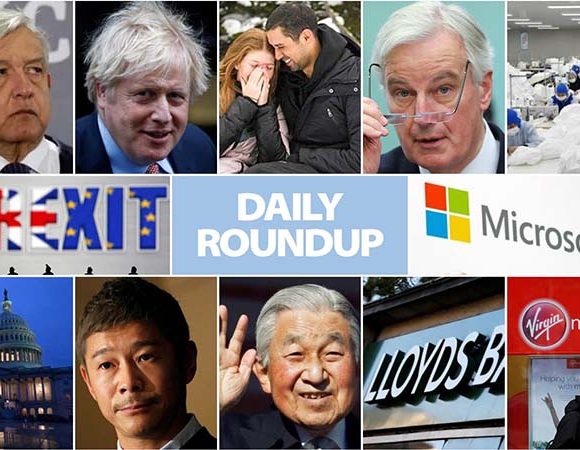 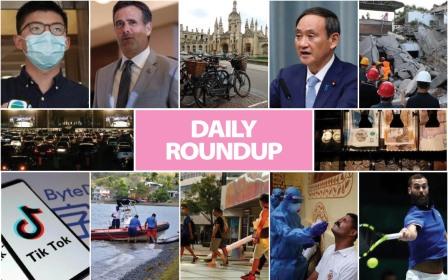 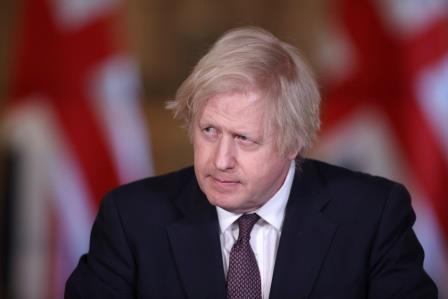