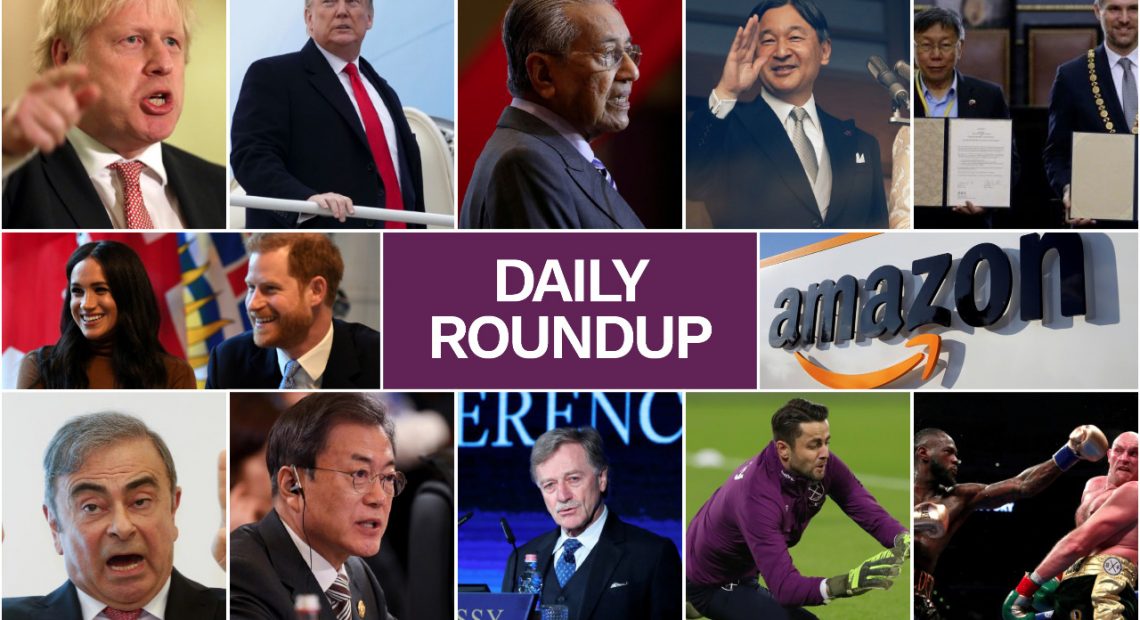 From the royal family, after the Queen held crisis talks with Prince Harry and Meghan, she has reluctantly agreed to allow for their wish of a more independent future to resolve the Windsors’ widening rift. Prince Harry and his American actress wife Meghan Markle will be in a transition period wherein they shall be splitting time between Britain and Canada in search of a lifestyle not riddled with royal duties and entirely reliant of public funding. Britain’s Prime Minister Boris Johnson stated that he did not doubt the royal family sorting out their problems after 93-year old monarch Queen Elizabeth gave her approval and blessing to grandson Prince Harry and his wife Meghan Markle to step back from their royal duties as seniors.

Johnson has been in the news all day today, Johnson wrote to Scottish First Minister Nicola Sturgeon refusing her request to be given the powers to hold another Scottish independence referendum. He stated that the government might begin a crowdfunding campaign to allow chiming the Big Ben to mark Brexit. The Prime Minister said that those who opposed the usage of Huawei equipment for UK’s new 5G networks must suggest alternative techniques which can be used.

In other unrelated local news, a new rule restricts Britain’s gamblers from using their credit cards to place bets. This move is designed to prevent increased debt buildup for consumers, which plummet betting company sales.

Russian military hackers tried to steal emails from the Ukrainian energy firm where Hunter Biden, the son of Democratic presidential contender Joe Biden, had a seat on the board, a U.S. cybersecurity firm said. Energy company Burisma Holdings Ltd was at the centre of attempts by U.S. President Donald Trump last July to pressure Ukrainian authorities to announce an investigation into the Bidens for purported corruption, an effort that has led to the Republican being impeached by the U.S. House of Representatives on charges of abuse of power and obstruction of Congress. 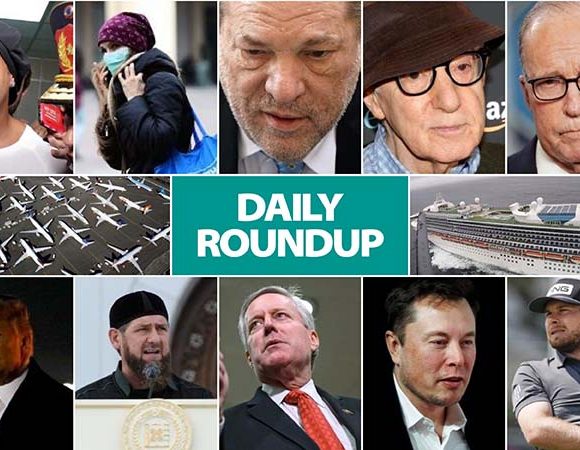 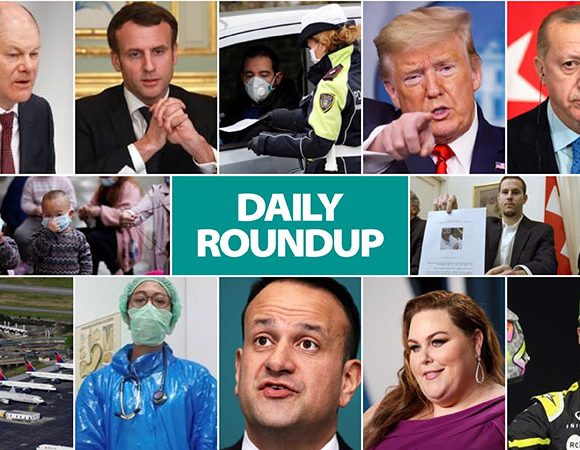 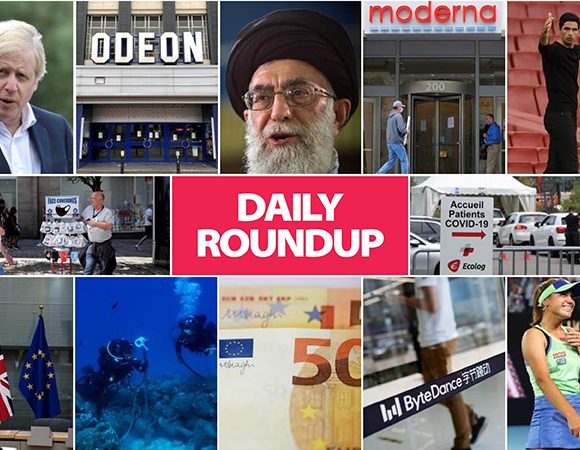