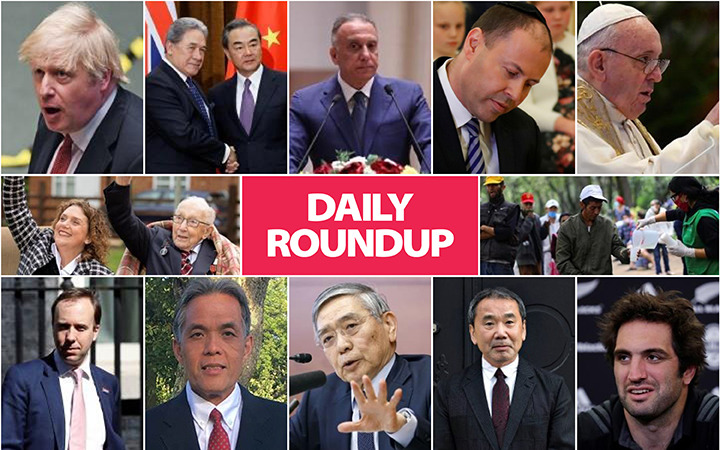 British finance minister Rishi Sunak extended the government’s job retention scheme – the costly centrepiece of its attempts to mitigate the coronavirus hit to the economy – by a further four months until the end of October. The United Kingdom’s COVID-19 death toll topped 38,000 as of early May, by far the worst yet reported in Europe, raising questions about Prime Minister Boris Johnson’s handling of the coronavirus crisis. Around 136,000 people in England are currently infected with COVID-19, according to early results from the first large-scale study in Britain.

British World War Two veteran Tom Moore, who has become a national hero after raising more than $40 million for the health service, was awarded the ancient honour of the Freedom of the City of London on Tuesday.

Pope Francis praised the work of nurses around the world on Tuesday, saying the coronavirus crisis had shown how vital their service is, as he appealed to governments to invest more in healthcare.

“Every day we witness the testimony of courage and sacrifice of healthcare workers, and nurses in particular, who, with professionalism, self-sacrifice, and a sense of responsibility and love for neighbour, assist people affected by the virus, even to the point of putting their own health at risk,” Francis said in a special message for International Nurses Day.

He said the pandemic had helped the world rediscover the fundamental role of nurses in healthcare, adding that they deserve to be more fully valued and their working conditions improved.

The pandemic had also brought to light healthcare deficiencies in some countries, he said. 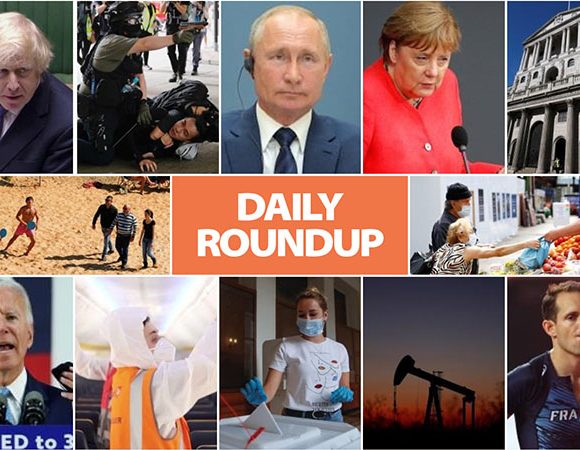 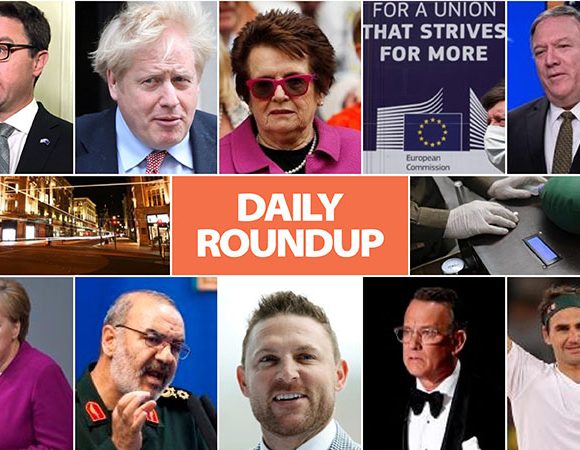 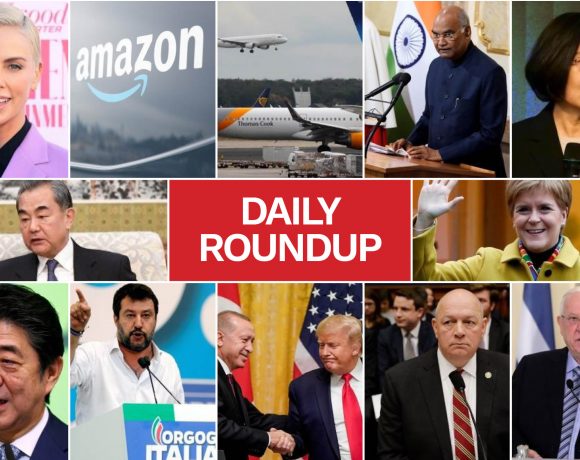