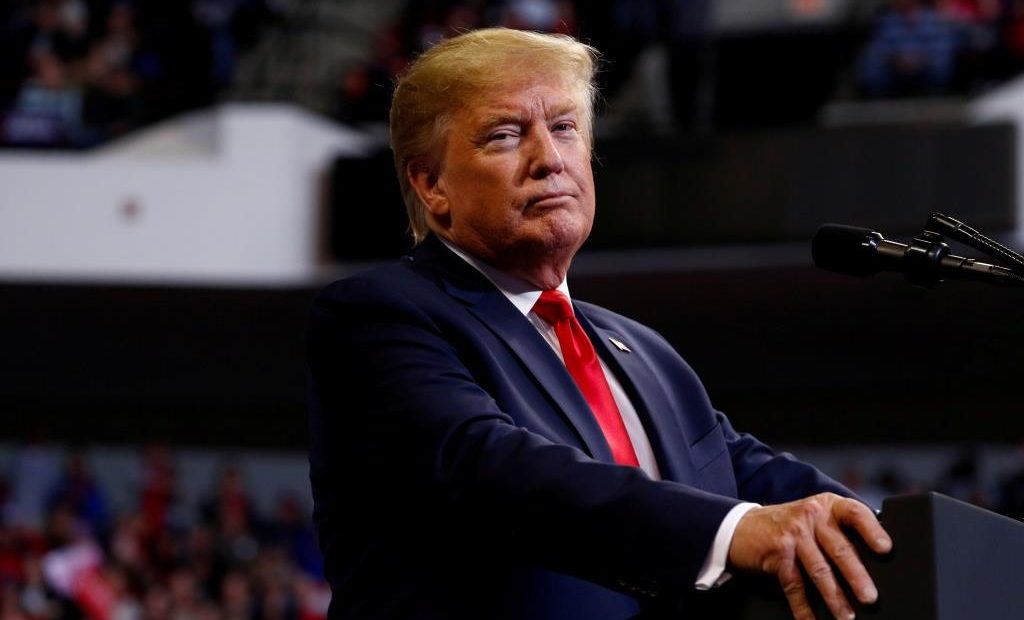 WASHINGTON- Following the health examination on Saturday, U.S. President Donald Trump’s physician stated that it was “routine” and he was not treated for any urgent or acute issues.

Trump’s unexpected trip to Walter Reed National Military Medical Center in the Washington suburb of Bethesda, Maryland, led to a variety of rumours about the health of the 73-year-old president, who generally eschews exercise and has waved away advice to lose some weight.

“Despite some of the speculation, the president has not had any chest pain, nor was he evaluated or treated for any urgent or acute issues,” U.S. Navy Commander Sean Conley, Trump’s doctor, said in a memo released by the White House.

“Specifically, he did not undergo any specialized cardiac or neurologic evaluations,” Conley said.

The exam was a “routine, planned interim checkup as part of the regular, primary preventative care he receives throughout the year”, Conley said.

“Due to scheduling uncertainties, the trip was kept off the record.”

The White House’s release of the partial results of the exam came at the end of the day in which Trump and his aides debated how to address the rumours.

Conley said Trump’s total cholesterol is now 165, with an HDL of 70, and LDL of 84 and a non-HDL of 95, all of which are considered healthy levels, according to the National Heart, Lung and Blood Institute.

Trump takes the drug Crestor to lower cholesterol. At his exam in February when he was declared “in very good health” by the White House physician, Trump’s total cholesterol was 196.

“Everything very good (great!),” Trump said in a tweet on Sunday about the results. “Will complete next year.” 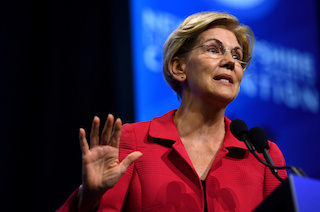 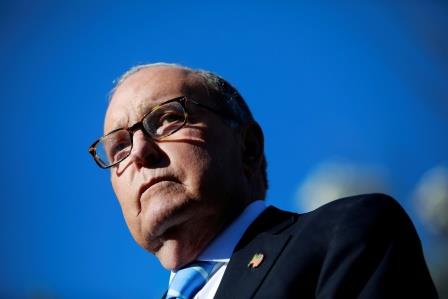 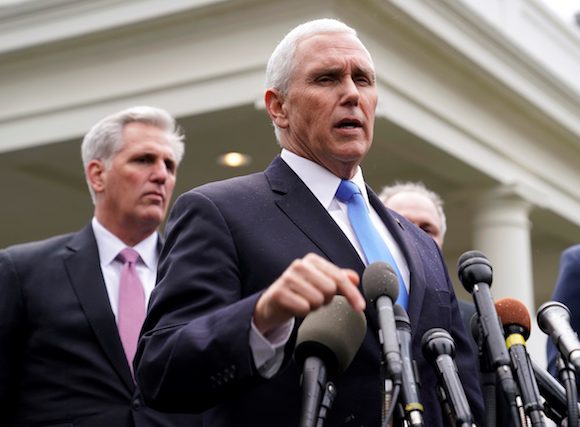