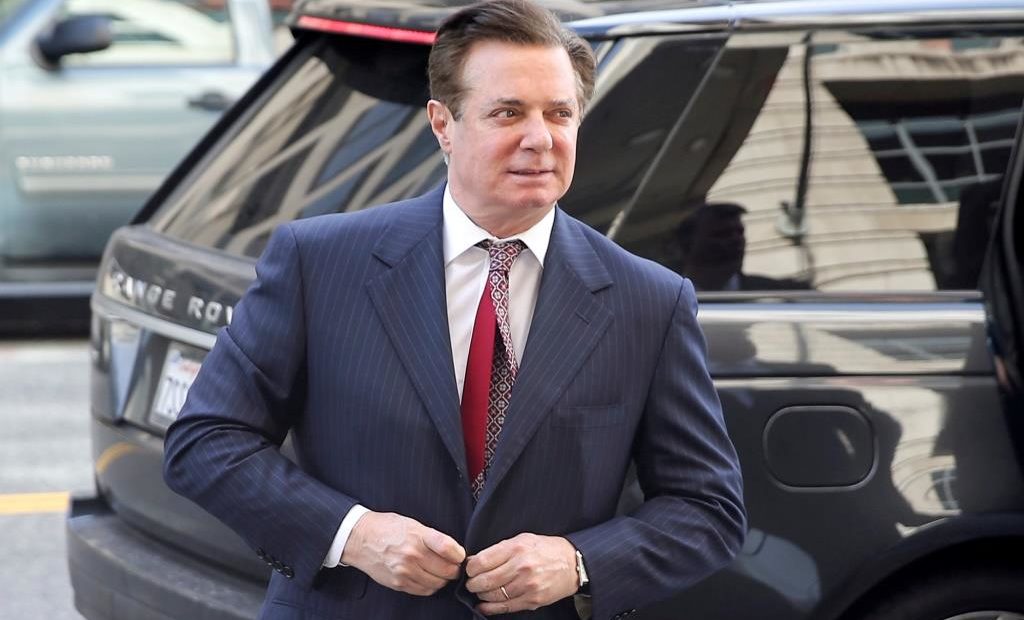 U.S. Special Counsel Robert Mueller’s team must submit a report to the court on Dec. 7 outlining how Manafort had breached his deal with federal prosecutors, Judge Amy Berman Jackson of U.S. District Court for the District of Columbia said.

Jackson said she would hold a hearing in January to decide whether Manafort had broken his agreement after prosecutors alleged he had committed new federal crimes by lying to the FBI when he was supposed to be cooperating with the investigation.

A precise date for that hearing has not been set.

Manafort’s lawyers disagree that be breached the deal and have said he was truthful in his interviews with investigators.

Prosecutors on Friday also left open the possibility that new charges could be filed against Manafort for lying.

“That determination has not been made,” prosecutor Andrew Weissmann said.

Manafort, a longtime Washington consultant, joined Trump’s presidential campaign in March 2016 and rose to chairman before resigning five months later. He pleaded guilty in September and agreed to cooperate with prosecutors examining suspected Russian meddling in the U.S. election and possible coordination between Moscow and Trump’s team.

But Mueller told the court on Monday that Manafort had since lied to investigators, nullifying their deal and clearing the way for sentencing. Manafort, in the same filing, disagreed with the special counsel but also asked the court to hand down his sentence.

For months Manafort, 69, had refused to work with Mueller but in September made a deal to plead guilty, cooperate with investigators and forfeit million of dollars in assets, including an apartment in Trump Tower in Manhattan, a brownstone in Brooklyn and a mansion in the Hamptons. The agreement came shortly before he was to have gone on trial in the District of Columbia on charges including money laundering, failing to register as a lobbyist for the pro-Russia Ukraine government and conspiracy to defraud the United States.

It is unclear how long prosecutors will seek to put Manafort in prison, or what the judge will decide, but sentencing experts have said he could spend the rest of his life in prison given his age – unless Trump pardons him.

Trump told the New York Post this week that he has never discussed pardoning Manafort but that a pardon was “not off the table.” When Manafort was convicted in Virginia in August, Trump said he was a “good man” and that he felt badly for him.

In August, jury in Virginia had convicted Manafort of bank and tax fraud in a separate case. He is scheduled to be sentenced on Feb. 8 for that conviction.

It was not immediately clear how Manafort’s actions would impact Mueller’s work, but the end of the deal means there will no longer be any cooperation with a main witness who was at the heart of Trump’s campaign during a critical juncture and who had deep ties to Russia.

Manafort’s former business partner Rick Gates, who testified against him at the Virginia trial, has continued to cooperate with Mueller and prosecutors earlier in November asked a judge to postpone his sentencing. 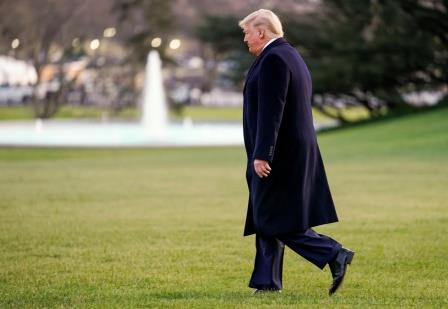 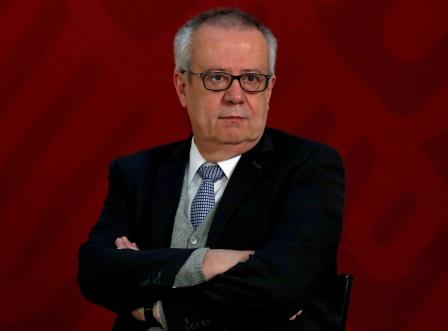 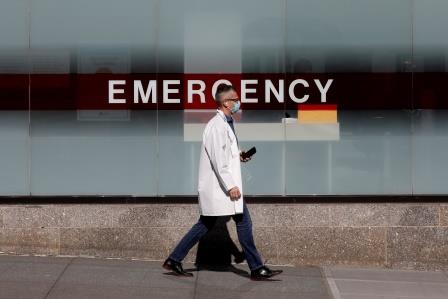