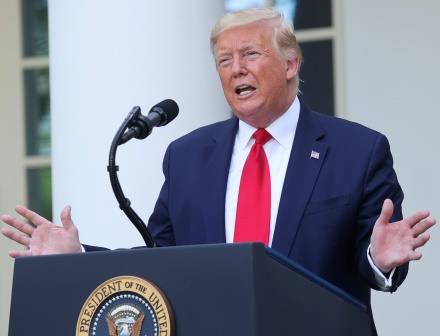 WASHINGTON (U.S.) – On Tuesday, U.S. President Donald Trump renewed his desire for a full military withdrawal from Afghanistan. Trump, however, added that a target date had not been set yet, amid speculation he might use his re-election campaign to end the long-drawn war.

When Trump was questioned if Thanksgiving holiday on Nov. 26 was a target, he said: “No. I have no target. But as soon as (is) reasonable. Over a period of time but as soon as reasonable.” 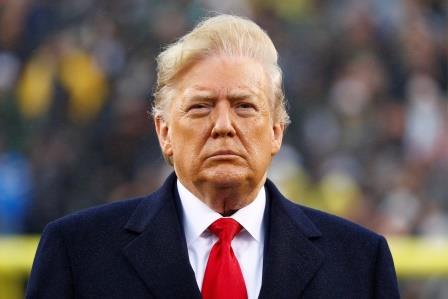 Trump on track to become third U.S. president to be impeached 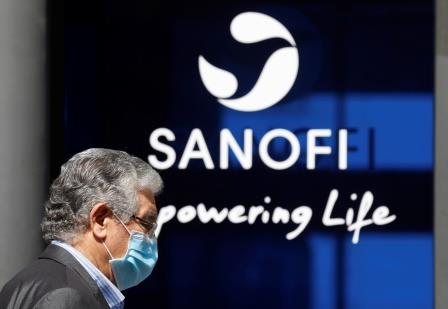 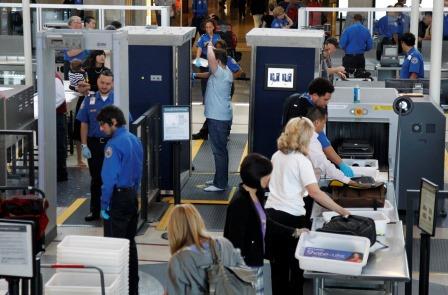