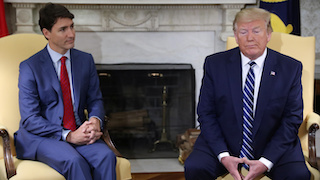 The Hong Kong protests started as a peaceful rebuke of the government in April but have evolved into a direct challenge to Communist Party rule over this former British colony.

“The two leaders… discussed relations with China, including the continued arbitrary detention of two Canadians and ongoing developments in Hong Kong,” the statement said.

Canada’s dispute with China has been a nagging headache for Trudeau, and there have been no signs that it will go away before the October national election.

Further mass demonstrations in Hong Kong are expected over the weekend. China has likened the increasingly violent protests to terrorism and warned it could use force to quell them. Trump has urged Chinese President Xi Jinping to meet protesters to defuse the tension.

Trudeau and Trump also reaffirmed their support for the new North American free trade agreement and welcomed work toward its ratification, the statement said. 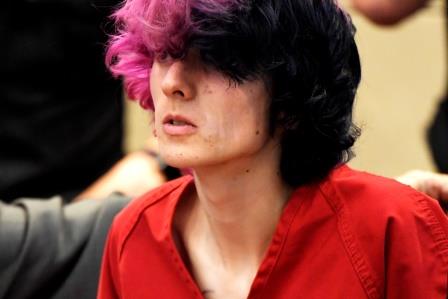 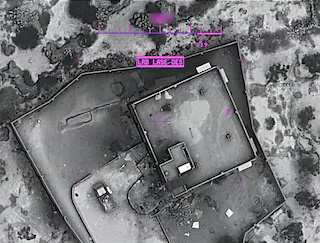 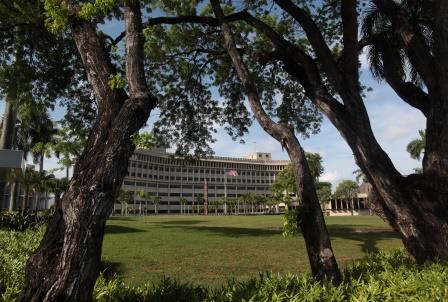