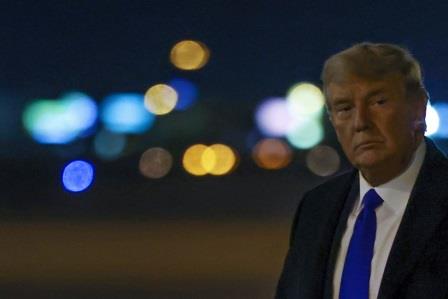 LAS VEGAS/WILMINGTON (US) – President Donald Trump is scheduled to address two campaign rallies on Wednesday in Arizona, a battleground state, where polls indicate he is narrowly behind Democratic contender Joe Biden. This comes as the race for the White House enters its six-day stretch.

Biden has on multiple occasions lashed out at Trump for his failure to contain the spread of the virus. He will receive a briefing from public health experts and give a speech near his Delaware home on how he plans to combat the pandemic and protect Americans with pre-existing health conditions, according to his campaign.

After Trump clinched Arizona in 2016 by 3.5 percentage points, it has become a top battleground state in the race for the White House. A poll conducted from Oct. 14-21 showed that Biden has a 3-point edge over Trump.

In case he wins in Arizona, it will a first for a Democrat ever since Bill Clinton in 1996.

After his overnight stay in Las Vegas, Nevada, the president will address airport rallies in the state’s northwestern corner near Nevada, and in Goodyear, outside Phoenix, the state’s biggest city. 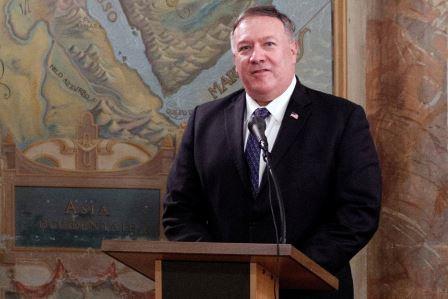 Pompeo says his trip to Asia is being reconsidered 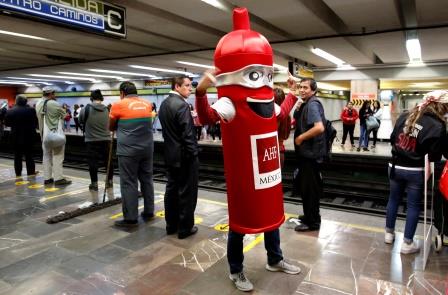 ‘Condom use is sexy’: Mexico City campaigners dish out rubbers ahead of Valentine’s Day 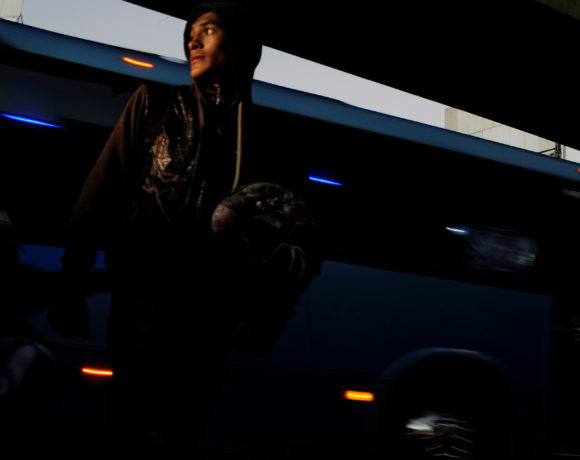