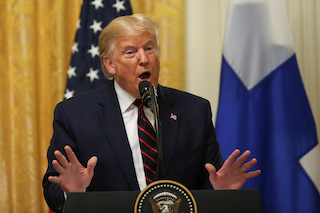 The order, which Trump will discuss during a visit to a retirement community in Florida known as the Villages, is the Republican president’s answer to some Democrats who are arguing for a broad and expensive expansion of Medicare to cover all Americans, plans that Republicans reject.

It follows measures rolled out in recent months by the administration designed to curtail drug prices and correct other perceived problems with the U.S. healthcare system, though policy experts say those efforts are unlikely to slow the tide of rising drug prices in a meaningful way.

The Medicare programme covers Americans who are 65 and older and includes traditional fee-for-service coverage in which the government pays healthcare providers directly and Medicare Advantage plans, in which private insurers manage patient benefits on its behalf.

Seniors are a key constituency for Republicans and Democrats, and Florida is a political swing state that both parties woo in presidential elections.

The order is designed to show Trump’s commitment to keeping Medicare focussed on seniors, said one administration official who described its contents ahead of the announcement.

The order pushes for Medicare to use more medical telehealth services, which is care delivered by phone or digital means.

The official said that would reduce costs by cutting down on the number of expensive emergency room visits by patients; lower costs would help strengthen the programme’s finances.

The order directs the government to work to allow private insurers who operate Medicare Advantage plans to use new plan pricing methods, such as allowing beneficiaries to share in the savings when they choose lower-cost health services.

It also aims to bring payments for the traditional Medicare fee-for-service programme in line with payments for Medicare Advantage.

Trump’s plans contrast with the Medicare for All programme promoted by Bernie Sanders, a Democratic socialist who is running to become the Democratic Party’s nominee against Trump in the 2020 presidential election.

Sanders’ proposal, backed by left-leaning Democrats but opposed by moderates such as former Vice President Joe Biden, would create a single-payer system, effectively eliminating private insurance by providing government coverage to everyone, using the Medicare model.

The senior Trump administration official said Democrats advancing such ideas were “trying to steal the brand of Medicare and the good reputation it has in order to mask what would be a disastrous healthcare plan.”

He said Trump’s plan sought to modernize the programme and preserve it for senior citizens going forward.

The White House is eager to show Trump making progress on healthcare, an issue Democrats successfully used to garner support and take control of the House of Representatives in the 2018 midterm elections.

In July, the U.S. Department of Health and Human Services (HHS) said it would propose a rule for imports of cheaper drugs from Canada into the United States. A formal rule has not yet been unveiled.

The administration also issued an executive order in June demanding that hospitals and insurers make the prices they charge patients more transparent, as well as another in July encouraging novel treatments for kidney disease.

Trump considered other proposals that did not reach fruition.

The administration is also mulling a plan to tie some Medicare reimbursement rates for drugs to the price paid for those drugs by foreign governments, Reuters reported. 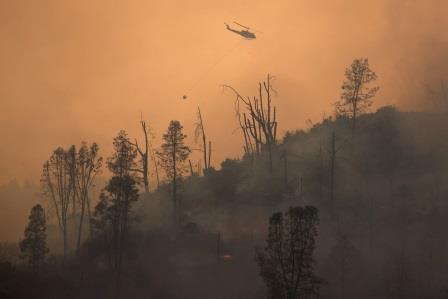 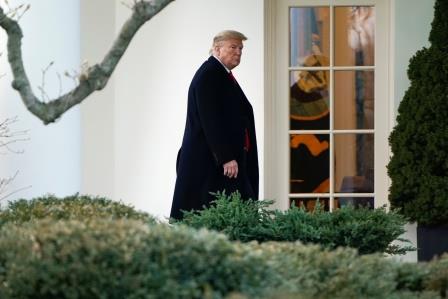 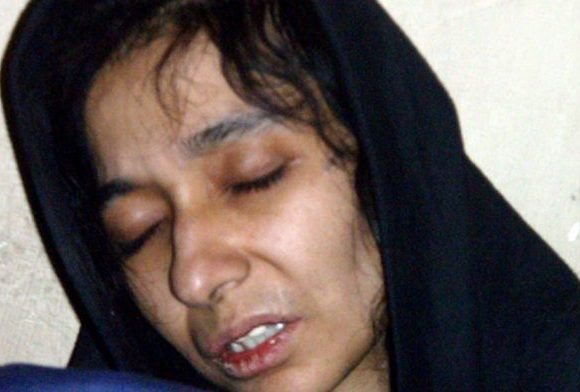 A closer look at the case of Aafia Siddiqui, jailed in Texas