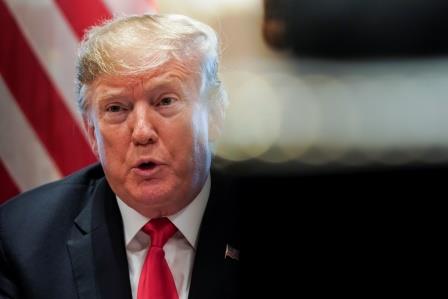 On Sunday, according to a Financial Times report, the U.S. government plans on permanently halting its civilian drone program as the devices were made at least partly in China.

A halt of approximately 1,000 drones is expected by the Interior Department on the basis of the risk of them being used by China to spy on the U.S. is extremely high.

Interior Secretary David Bernhardt has not approved an official policy yet but intends on pulling the fleet from action. Exceptions shall be made for cases of emergency such as fighting wildfires and training. 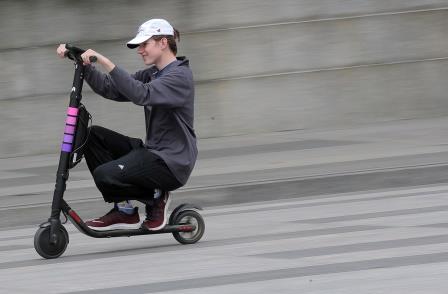 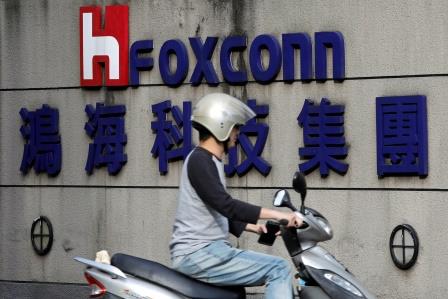 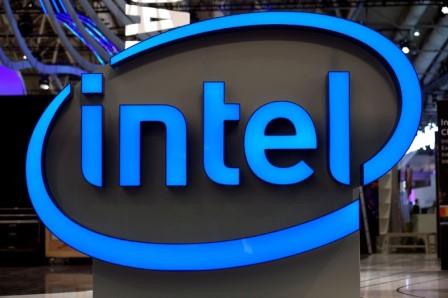