Trump to address rally in New Hampshire amid crises

Trump to address rally in New Hampshire amid crises 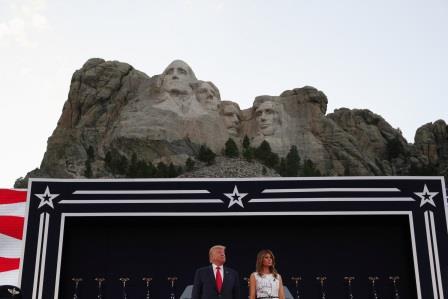 WASHINGTON (US) – Amid national crises and sliding popularity, US president Donald Trump is slated to hold his rally on Saturday in New Hampshire. He narrowly lost this state to Democrat Hillary Clinton in 2016.

Trump is slated to address the crowds at an airport hangar in Portsmouth, New Hampshire. This comes amid growing concerns about large gatherings as coronavirus cases are surging in the country.

A local health official said after Trump held a rally in Tulsa, Oklahoma, last month, there was a surge in coronavirus cases there.

Amid nationwide protests over racial prejudice following the death of George Floyd and the surging pandemic that has claimed 130,000 American lives, Trump is trying hard to give a shot in the arm to his struggling re-election campaign.

According to an adviser, Trump was enthused by his rally in Mount Rushmore, South Dakota, where 7,500 people attended. During his journey back on board Air Force One, he said he wanted to attend more such events and take his message on the road.

On the other hand, some Republicans fear Trump’s vitriolic rhetoric and unapologetic appeal to his loyal base will cost him moderate and independent voters. This could lead to defeat in the November election. 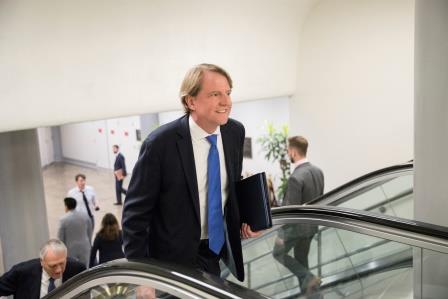 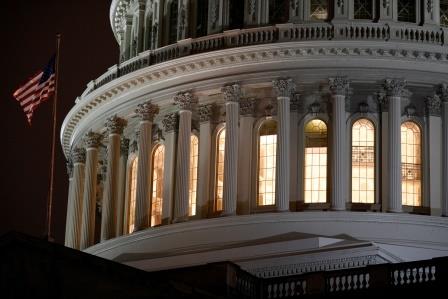 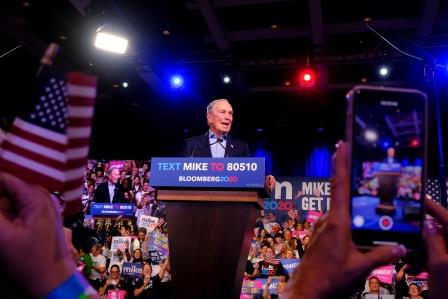