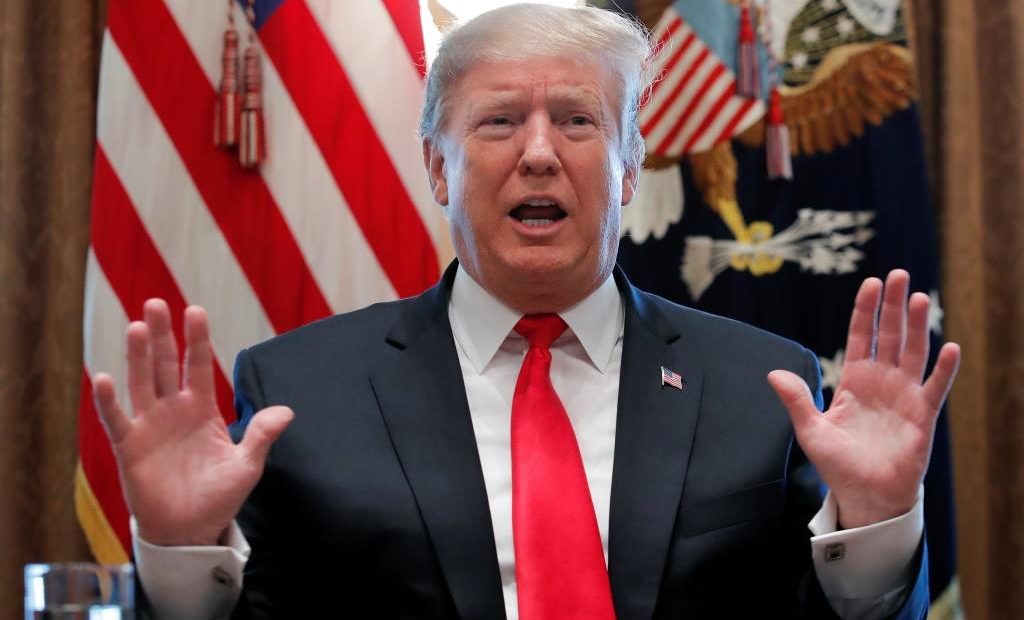 WASHINGTON (Reuters) – President Donald Trump stepped up his attacks on House of Representatives Speaker Nancy Pelosi on Friday, saying “she’s very bad for our country” and “doesn’t mind human trafficking” because she opposes his long-promised wall along the U.S.-Mexico border.

The Republican president also said there is a “good chance” he will follow through on his previous threats to bypass the U.S. Congress and declare a national emergency to obtain funding for a wall.

Trump, known for personal attacks on critics and political adversaries, made his comments a week after agreeing to end a 35-day partial government shutdown without getting the $5.7 billion he had demanded from Congress to help build the wall. His retreat was seen as a political victory for Pelosi, who became speaker last month when Democrats took over control of the House from the Republicans.

Trump, in an interview with CBS News, called Pelosi “very rigid” and said she was trying to “win a political point” by opposing his demands to fund the wall. Trump has said the wall is needed to curb illegal immigration and drug trafficking. Pelosi has called the wall expensive, ineffective and immoral.

Construction of a border wall was one of Trump’s signature 2016 campaign promises, and he repeatedly said at the time that Mexico would pay for it.

Democratic control of the House, even as Republicans maintain a majority in the Senate, endangers Trump’s legislative goals including wall funding. Democrats have proposed billions of dollars for border security, but no money for a wall.

“I think she’s very bad for our country,” Trump said when asked what he learned in his negotiations with Pelosi.

“Basically she wants open borders. She doesn’t mind human trafficking or she wouldn’t do this,” Trump added.

Pelosi has previously backed legislation to fight human trafficking and called it “an abhorrent crime.”

A bipartisan House-Senate committee is considering proposals for funding border security measures for the current fiscal year ahead of a deadline in two weeks when stopgap funding ends and a new partial federal shutdown could begin. Pelosi said on Thursday, “There’s not going to be any wall money in the legislation” to fund border security for the rest of this year.

Drew Hammill, a spokesman for Pelosi, in a statement condemned Trump’s “wild and predictable misrepresentations about Democrats’ commitment to border security.”

“Democrats have put forward strong, smart and effective border security solutions in the bipartisan conference committee, while the president still refuses to take a second shutdown off the table,” Hammill said.

Trump said at a White House event he might declare an emergency because it did not appear Democrats in Congress were moving towards a deal to provide wall money. Such a step likely would prompt a court challenge from Democrats.

“I think there’s a good chance that we’ll have to do that,” Trump added, referring to the possibility of an emergency declaration.

Senate Majority Leader Mitch McConnell, a Republican, told Trump in a private conversation on Tuesday that declaring a national emergency could divide the Republican Party and result in Congress passing a resolution disapproving the declaration, the Washington Post reported, citing two Republicans with knowledge of the exchange.

Pelosi has said she was open to negotiating funding for more ports of entry or additional border security technology. She said the 17 House and Senate negotiators working on legislation to fund homeland security for the fiscal year should decide components of border security.

Democratic negotiators unveiled a detailed opening position containing no money for additional physical barriers on the border to control the flow of illegal immigrants and drugs. Previously they had supported $1.3 billion for new fencing and improvements to existing barriers.

(Reporting by Steve Holland; Writing by David Alexander; Editing by Will Dunham and Sandra Maler) 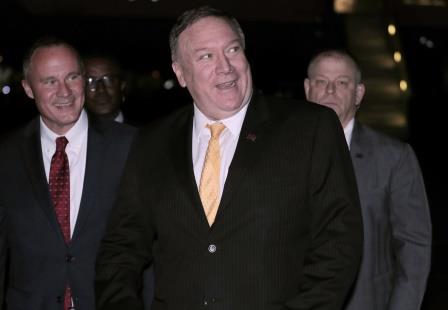 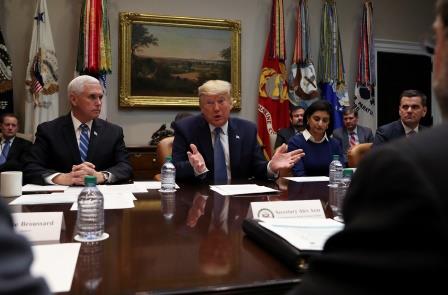 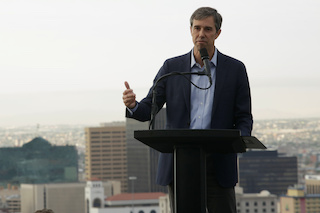