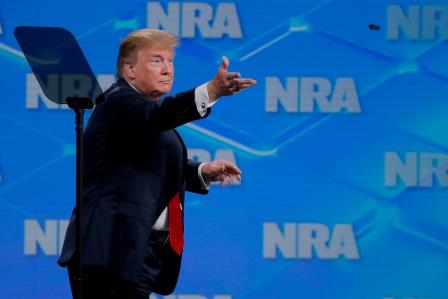 The NRA – one of the most powerful lobbies in the United States and a frequent donor to Republican politicians – has for decades rejected gun control efforts. It indicated in a statement on Thursday that it still opposed further gun restrictions.

But Trump told reporters at the White House the NRA should have input on the issue and might come around to supporting tighter background checks on gun buyers or at least not be so strident in its opposition.

“I think, in the end, Wayne and the NRA will either be there or maybe will be a little bit more neutral and that would be OK, too,” Trump said. “You know, it’s a slippery slope. They think you approve one thing and that leads to a lot of bad things. I don’t agree with that. I think we can do meaningful, very meaningful background checks. I want to see it happen.”

Trump said that many attempts to restrict gun ownership have stalled in Congress in the past “but there’s never been a president like President Trump.”

“I have a great relationship with the NRA,” he said.

Pressure from the group helped force the Republican president to back down on supporting tighter gun laws last year despite national outrage at the fatal shootings of 17 people at a high school in Parkland, Florida.

The NRA spent $30.3 million to support Trump’s 2016 presidential campaign, according to the Center for Responsive Politics, a group that tracks campaign spending.

Senate Democratic Leader Chuck Schumer, in a Twitter posting on Friday, said “it will be nearly impossible to accomplish anything meaningful to address gun violence” if Trump requires pre-approval by the NRA.

The Washington Post reported that LaPierre called Trump this week to tell him a background check bill would not be popular with his supporters.

Trump wrote on Twitter that he had “been speaking to the NRA, and others, so that their very strong views can be fully represented and respected.”

As he considers whether to push for new measures, Trump also has to ensure he does not lose support of pro-gun rights conservatives as he runs for re-election next year.

Democrats are trying to galvanise public support for legislative action over what has been a contentious issue for years, even before Trump’s administration. Since he became president in 2017, there have been mass shootings at a church in Texas, a concert in Las Vegas and high schools in Florida and Texas.

Trump earlier this week initially appeared to support background checks but then did not mention them in a public address on Monday that focused on mental illness and media culture as possible causes of part mass shootings.

He later predicted congressional support for those background checks and blocking gun access to the mentally ill, but not for any effort to ban assault rifles.

Trump said he thought meaningful changes would happen on so-called red flag laws that allow authorities to take guns away from people deemed as a possible danger to themselves or others.

The White House has also said it wants to look at changes to health privacy laws to make it easier to catch potential shooters earlier. The Dayton shooter had made violent statements when he was in high school.

Republican Senate leader Mitch McConnell on Thursday rejected a plea from more than 200 mayors to call the Senate back early from summer recess to consider gun legislation.

McConnell said he has asked for bipartisan discussions on the matter, including possible restrictions on sales of assault-style weapons.

“It’s certainly one of the front and centre issues,” he said, but “background checks and red flags would probably lead the discussions.”

Another senior Republican and ally of Trump acknowledged on Friday that the shootings last weekend in El Paso, Texas, and Dayton, Ohio, put pressure on Congress to act.

“I think there’s more pressure on all of us to do something,” Republican Senator Lindsey Graham told reporters on Air Force One. “If you’re out there just living a normal life, this is hard to understand why we can’t do something after multiple events. I just think the space to do nothing is gone.”

Schumer and House of Representatives Speaker Nancy Pelosi said they had spoken separately to Trump and he assured them he would review legislation that has already passed the Democratic-majority House but stalled in the Senate.

Nearly half of all Americans believe another mass shooting in the United States is highly likely soon, according to a Reuters/Ipsos public opinion poll released on Friday.

In the El Paso shooting, a gunman killed 22 mostly Hispanic people in a Walmart store on Saturday. Law enforcement agencies say the suspected gunman was driven by hatred for Hispanics, citing a manifesto he posted online that was rife with anti-immigrant hatred.

Walmart Inc said on Friday it has asked employees at its stores across the United States to take down signs and playable demos of violent video games following the mass shootings but has made no changes to its policy on selling firearms.

White House officials and big social media companies met on Friday to talk about how to curb extremism online after the shootings but the White House declined to comment on who took part in the closed-door session. 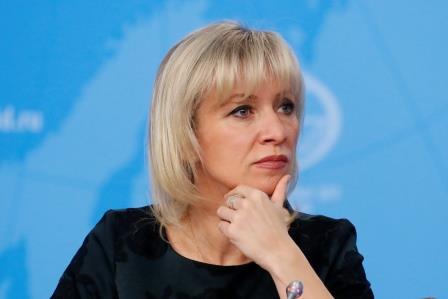 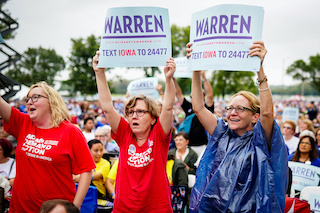 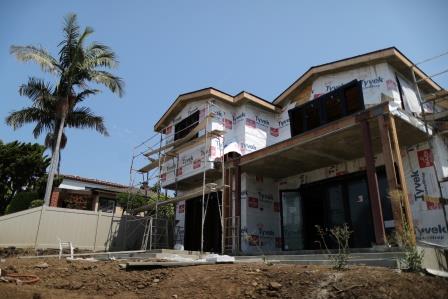