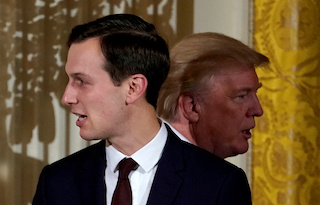 WASHINGTON (Reuters) – U.S. President Donald Trump ordered his chief of staff in May to grant his son-in-law and adviser Jared Kushner a top-secret security clearance, the New York Times reported on Thursday.

It said senior administration officials were troubled by the decision, which prompted then White House Chief of Staff John Kelly to write an internal memo about how he had been ordered to give Kushner the top-secret clearance.

The White House counsel at the time, Donald McGahn, also wrote an internal memo outlining concerns raised about Kushner and how McGahn had recommended against the decision, it said.

The Times said the memos contradicted a statement made by Trump in an interview with the newspaper in January that he had no role in Kushner’s receiving his clearance.

Peter Mirijanian, a spokesman for Kushner’s attorney Abbe Lowell, said in an email that White House and security clearance officials last year asserted that Kushner’s clearance was “handled in the regular process with no pressure from anyone.”

“New stories, if accurate, do not change what was affirmed at the time,” Mirijanian said.

Kushner’s temporary clearance was suspended by Kelly in February 2018 along with other officials operating under temporary clearances as part of measures to tighten procedures after White House staff secretary Rob Porter was fired when his two ex-wives raised charges of domestic abuse.

Democratic Representative Elijah Cummings said in a statement the Times report indicated Trump “may have granted access to our country&rsquo;s most sensitive classified information to his son-in-law against the advice of career staff.”

Earlier this year, Cummings said the House of Representatives Oversight and Government Reform Committee, which he heads, would investigate the White House security clearance process. 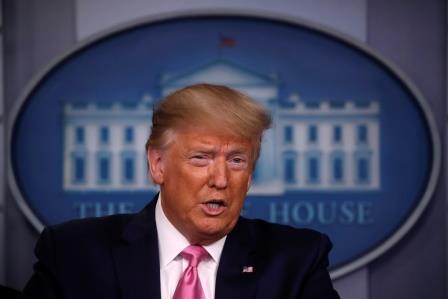 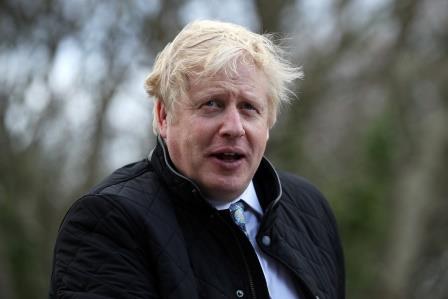 Johnson says UK would walk away from U.S. trade talks if NHS was on the table 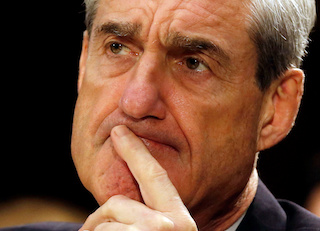