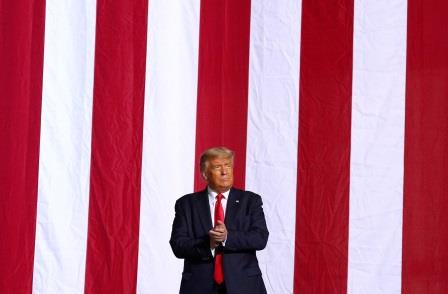 WASHINGTON (US) – President Donald Trump and Director of National Intelligence John Ratcliffe are pushing for the declassification of a document which disputes the 2017 intelligence finding that Russia helped Trump win the election.

However, there is strong opposition within intelligence agencies to their efforts to gun for declassification. One strong reason is the presidential election on Nov. 3.

Sources confirmed that Ratcliffe had written a letter to the inspector-general for the defence community on Oct. 15 confirming that he was seeking the declassification of the document on the behest of Devin Nunes, the senior Republican on the House Intelligence Community.

“I have requested that the document undergo a formal declassification review in response to a request” from Nunes, he wrote in the letter, noting that the Republicans on the committee had requested that it be declassified in December 2018.

The CIA and the National Security Agency are trying to prevent Ratcliffe from declassifying the document as they believe it would harm national security assets and put sources and methods in jeopardy. 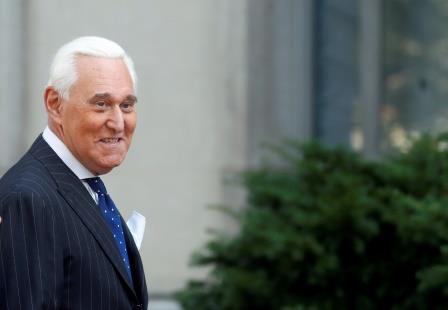 Under pressure from Trump, U.S. seeks shorter sentence for his adviser Stone 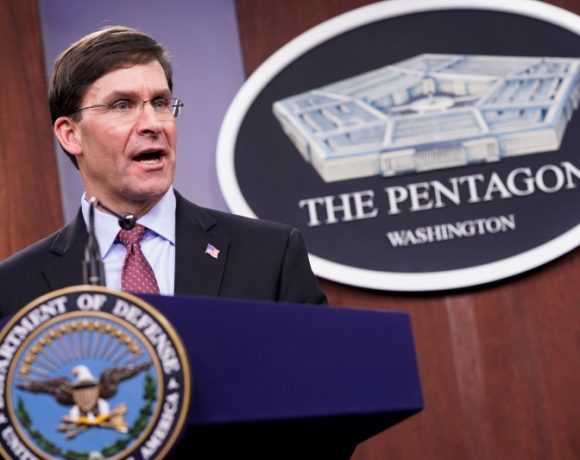