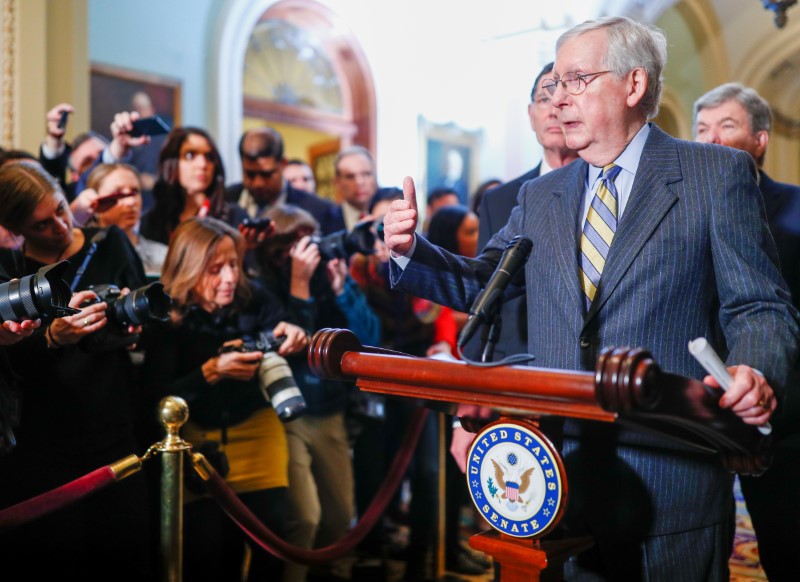 According to the Republican leader, a few preliminary steps may happen this week in the Senate impeachment proceedings like the swearing-in of senators, which makes next Tuesday the most likely date to start the trial. 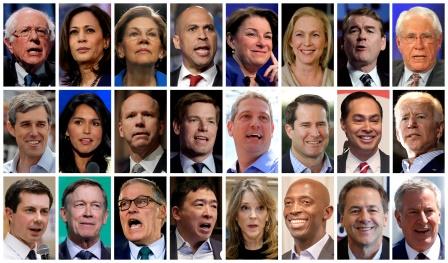 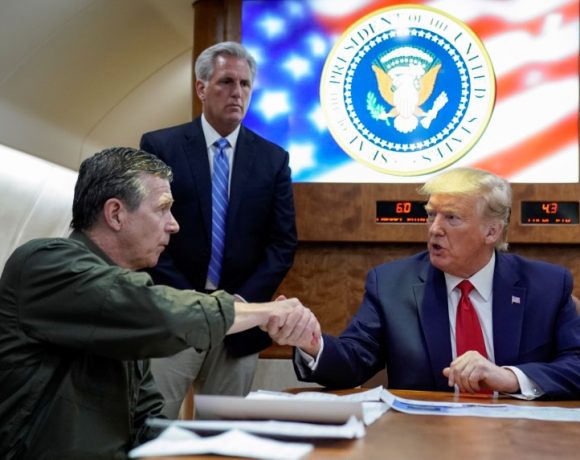 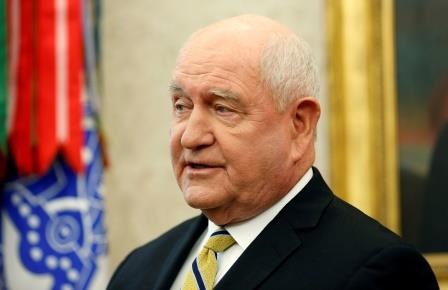