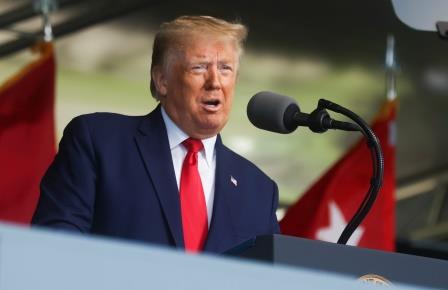 WASHINGTON DC (US) – The Trump administration is preparing a nearly $1 trillion infrastructure plan as part of the initiative to spur the world’s largest economy back to life, Bloomberg News reported on Monday.

The Department of Transportation’s preliminary version earmarks most funds for projects such as roads and bridges, but will also set aside money for 5G wireless infrastructure and rural broadband, the report said, citing sources. 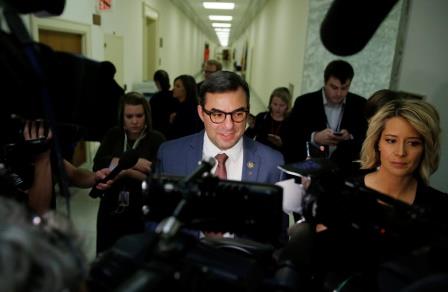 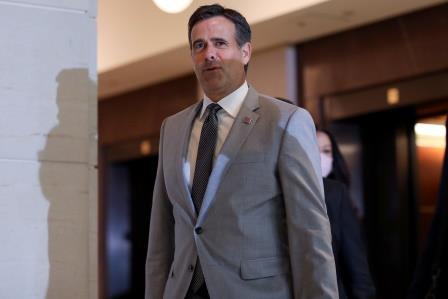 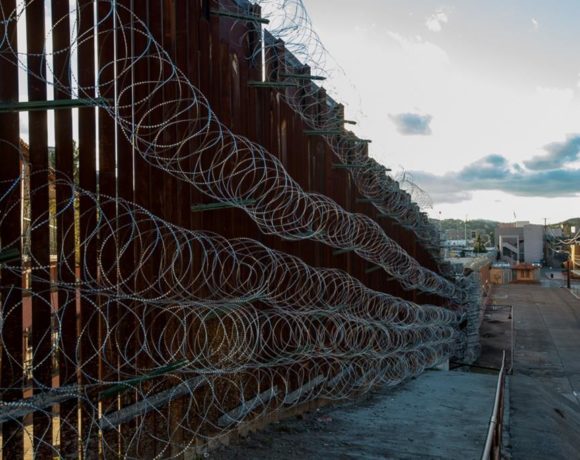