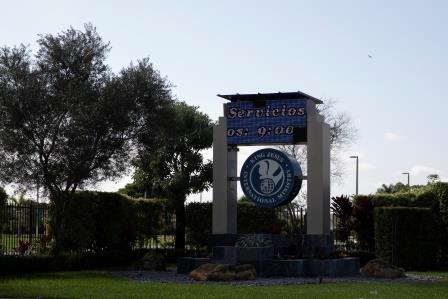 Trump will launch an “Evangelicals for Trump” coalition of supporters at the church, also known as King Jesus International Ministry, on Friday, the Trump re-election campaign and the church announced this week. El Rey Jesus attracts thousands of people to services delivered in English and Spanish every week, church leaders claim.

On Sunday, El Rey Jesus’ founder Guillermo Maldonado urged his congregation to attend the Trump event at its church in Miami saying: “If you want to come, do it for your pastor. That’s a way of supporting me,” the Miami Herald reported on Dec. 29.

Internal Revenue Service rules https://www.irs.gov/charities-non-profits/charitable-organizations/exemption-requirements-501c3-organizations exempt charities, including churches, from federal taxes provided they do “not participate in any campaign activity for or against political candidates.”

Maldonado’s Dec. 29 sermon, as reported by media, appears to have violated the IRS rules, the Freedom From Religion Foundation, a non-partisan group that advocates for the separation of church and state, said on Tuesday.

“In urging congregants to come to a political rally, and in hosting the political rally, King Jesus Ministry appears to have inappropriately used its religious organization” to intervene in a political campaign, Rebecca Markert, the foundation’s legal director, said in a letter to Mary Epps, the IRS’ acting director of exempt organizations.

In the letter, Markert called for the IRS to “commence an immediate investigation” of violations of tax regulations.

The Trump campaign would not comment on whether the event may breach tax laws and could not provide any more information about other evangelical leaders who might attend.

In an email statement, an El Rey Jesus spokesperson said the church campus was merely the site of the public event, not the organizer. “We are not organizing or managing the event, simply opening our doors and joining with other Christians in attendance to ask God to bless our leaders and our president with wisdom to guide our nation,” the spokesperson said.

The law permits religious leaders to attend political events or endorse candidates in their private capacity, but they are prohibited from doing so from the pulpit of a church, or in a church publication or on a social media page.

“The event will bring together Evangelicals from across the nation who support President Trump’s re-election,” the Trump re-election campaign said in a Dec. 20 email to supporters, without offering further details.

The campaign is courting Latino voters, who could be the largest minority voting bloc next year, with thousands of Facebook ads in Spanish and “Latinos for Trump” merchandise.

Improper mixing of church and political activities is an issue for both political parties, Markert told Reuters. “In 2008 and 2012, there were lots of Black churches we went after because pastors were endorsing [Barack] Obama from the pulpit,” she said in an interview. 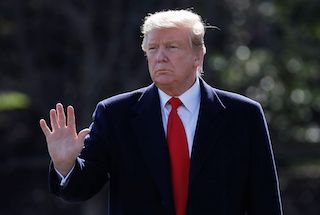 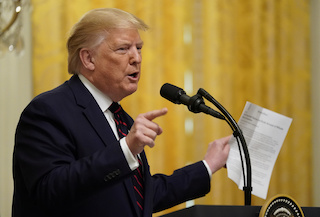 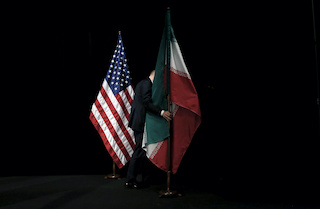