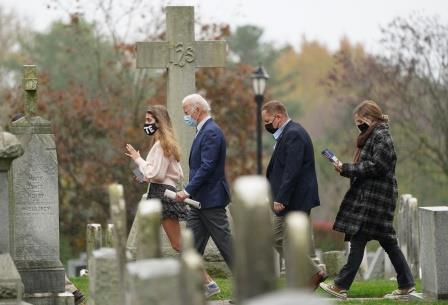 NEW YORK (US) – President Donald Trump and Democratic challenger Joe Biden on Monday are all set for the final full week of campaigning before the Nov. 3 election. Vice President Mike Pence’s staff have also been found diagnosed with the coronavirus.

Trump claimed that there was progress in combating the disease even as the United States hit record in daily infections, and Pence chose to go ahead with campaigning on Sunday in spite of his close aides testing positive.

Biden accused the president of yielding to the pandemic that has killed about 225,000 people in the United States.

On Monday, Trump will head to Pennsylvania, a critical swing state that will be frequently visited by both candidates, and speak at rallies in Allentown, Lititz and Martinsburg. It is planned for multiple trips to Michigan, Pennsylvania and Wisconsin this week, as well as visits to Nebraska, Arizona and Nevada.

On the other side, Biden was expected to remain in his home state of Delaware on Monday, and is scheduled to travel to Georgia on Tuesday.

While cheering supporters in New Hampshire on Sunday, Trump said, “There’s no nation in the world that’s recovered like we’ve recovered,”

White House Chief of Staff Mark Meadows said on Sunday that the administration was “not going to control the pandemic,” and would focus on vaccines and therapeutics.

Biden called Meadows’ remarks an indicator that they admitted, “they’ve given up on their basic duty to protect the American people.” 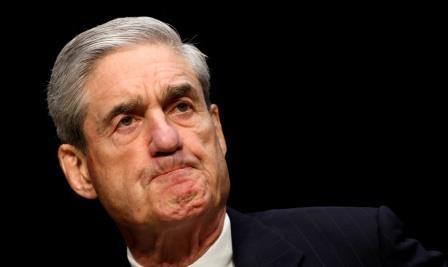 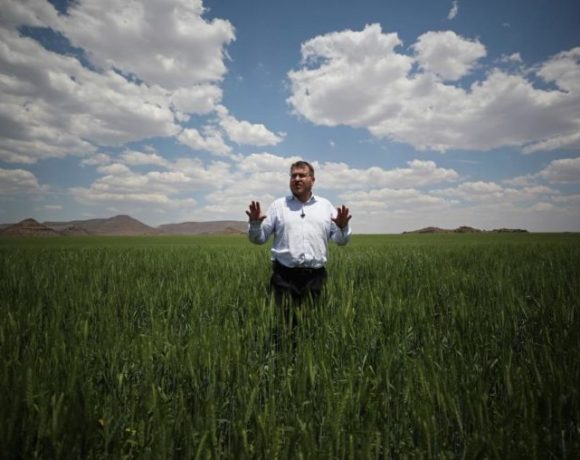