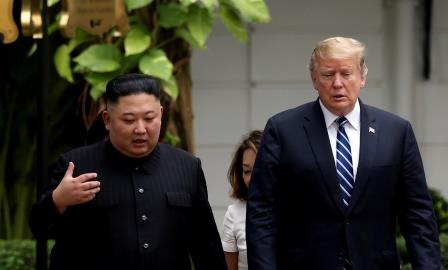 North Korea’s state-run news agency issued a biting attack last week on Biden, who has been critical of the communist state.

“I think they agree in their assessment of former Vice President Joe Biden,” Sanders said of Trump and Kim during an interview with NBC’s “Meet the Press.” She was speaking from Japan during a state visit by Trump.

“The president doesn’t need somebody else to give him an assessment of Joe Biden. He’s given his own assessment a number of times.”

The Biden campaign said it would not issue a new statement on Sanders’ remarks, but pointed to its response on Wednesday to the KCNA commentary.

Trump, a Republican, referenced the North Korean criticism in a Twitter post on Saturday in which he mentioned Biden, initially misspelling his name as Bidan and taking pleasure in the North Korean leader&rsquo;s sharp rhetoric.

A commentary by North Korea’s KCNA state media on Tuesday slammed Biden for “rhetoric slandering the supreme leadership of the DPRK (Democratic People’s Republican of Korea).”

“What he uttered is just sophism of an imbecile bereft of elementary quality as a human being, let alone a politician,” it said.

KCNA chronicled a series of Biden controversies or gaffes, from allegations of plagiarism to falling asleep during a speech by President Barack Obama in 2011.

At his May 18 campaign launch in Philadelphia, Biden asked, “Are we a nation that embraces dictators and tyrants like (Russian President Vladimir) Putin and Kim Jong Un?”

Biden’s campaign on Wednesday responded to the KCNA statement by saying Trump has been tricked into making concessions to Kim, a dictator and a tyrant.

Trump, who left his second summit with Kim earlier this year in Vietnam without a peace deal, has put enormous value in his personal relationship with the North Korean leader, despite actions by Pyongyang that others consider provocative.

On Sunday, Trump dismissed concerns about recent missile launches from North Korea and said he was confident that Kim would keep promises that he had made.

Before the two leaders began their strained rapprochement, they had exchanged some sharp words, with Kim calling Trump a “dotard” and Trump implying Kim was “short and fat.”

(Reporting by Doina Chiacu in Washington; Editing by Phil Berlowitz) 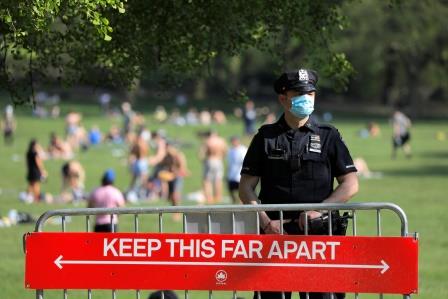 Many parts of New York, other U.S. states begin to reopen 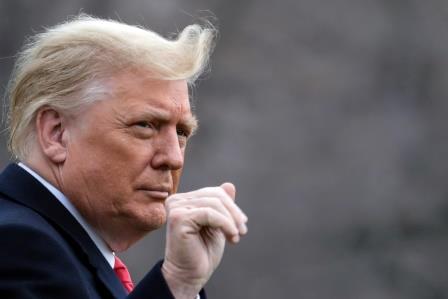 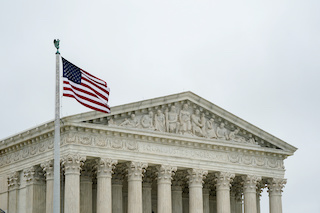