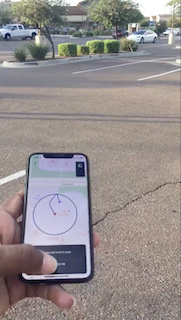 Several users have posted videos on social media of Tesla vehicles that appear to have been in near accidents. One posted a video of a Tesla striking a garage wall and another of a Tesla being struck by a vehicle backing up.

A Tesla software update last week added its Smart Summon feature for some customers. When the car is within 200 feet and in their line of sight, they use a phone app to summon the vehicle in a parking lot.

On its website, Tesla’s description of Summon reads: “Your parked car will come find you anywhere in a parking lot. Really.”

Asked about reports of crashes, NHTSA said it “is aware of reports related to Tesla’s Summon feature. We are in ongoing contact with the company and we continue to gather information. Safety is NHTSA’s top priority and the agency will not hesitate to act if it finds evidence of a safety-related defect.”

Tesla did not respond to a request for comment, but Chief Executive Elon Musk on Wednesday tweeted that there were more than 550,000 Smart Summon uses in the first few days.

Tesla says users of Smart Summon should have a clear line of sight and check the surroundings. It said the vehicle “will maneuver around or stop for objects and notify you when detected.”

Users can stop the car from driving by releasing the app’s button, it says, adding, “You are still responsible for your car and  must monitor it and its surroundings at all times and be within your line of sight because it may not detect all obstacles. Be especially careful around quick moving people, bicycles and cars.”

While Tesla said Summon is to be used only in private parking lots and driveways, the feature breaks new ground by allowing operation of a vehicle without a driver behind the wheel. Federal vehicle safety regulations were written decades ago, before such technology existed.

Tesla reported Wednesday that it delivered 97,000 vehicles in the third quarter, fewer than some analysts had expected.

In addition to the crashes depicted on social media, there are also videos of several near misses.

In one Twitter video, a Tesla exits a parking space and starts to cross a driveway when an SUV nearly collides with the driverless car. A voice is heard gasping and exclaiming, “Oh my God!”

“..A car pulled in from the road and around the corner into the lot, and I expected the Tesla to ‘see’ it and stop, however I had to take my finger off the (app) button when I saw that my Tesla wasn’t slowing down,” Hasan told Reuters.

Another Twitter user, Mark Solomon, also posted a video that showed his car was not able to park itself properly using the feature.

“Not sure what the problem was but I think an older map of the parking lot was being used,” he said.

Tesla’s website warns that drivers “are still responsible for your car and  must monitor it and its surroundings at all times  and be within your line of sight because it may not detect all obstacles. Be especially careful around quick moving people, bicycles and cars.”

Other users had positive reviews. One posted a video of a white Tesla that slowly maneuvered around a parking lot for over a minute, ultimately arriving safely next to where the operator was standing.

“It was a very profound moment to see this technology live! People don’t understand the depths and multitude of challenges to make this happen,” the Twitter user, @problematique79, told Reuters.

The summon feature is one of a suite of automated driving features that Musk has promised customers who have paid $6,000 for optional “Full Self Driving” packages of hardware and software.

Automated driving features are one way Tesla hopes to stay ahead of traditional automakers, which have been more conservative about enabling vehicles to operate without drivers. 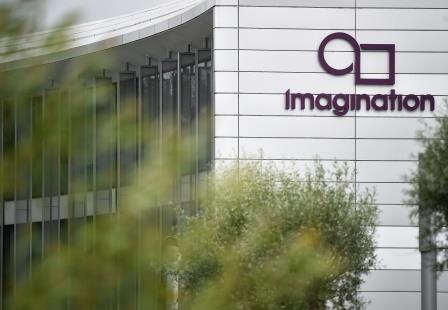 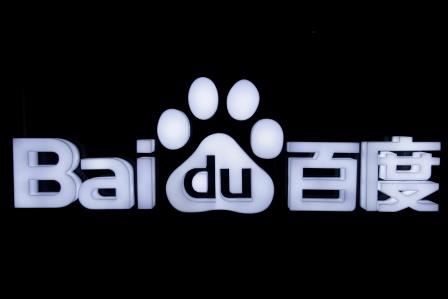 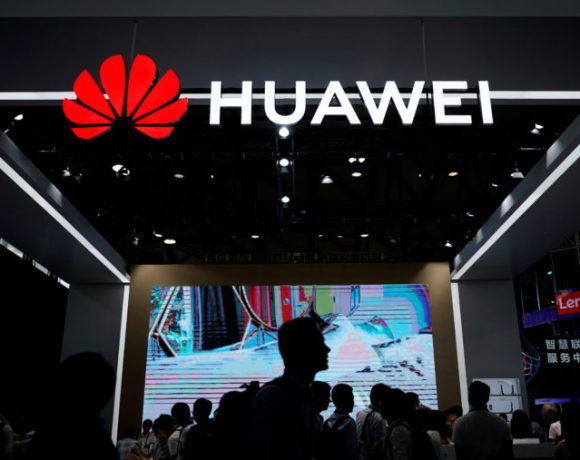