Travelex system offline after being hit by software virus

Travelex system offline after being hit by software virus 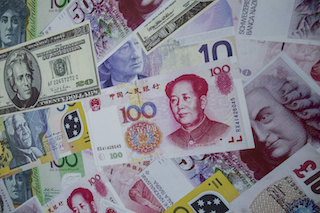 LONDON- On Thursday, foreign exchange firm Travelex systems were taken offline after being hit by a software virus, earlier this week.

In a statement, Travelex said that their investigations showed that consumer or personal data did not get compromised.

It said that the decision of switching the systems offline as a precautionary measure.

Cybersecurity and computer specialists have been trying to isolate the virus since New Year’s Eve and its branches were providing manual foreign exchange services.

A UAE based payment solution business called Finablr, who owns Travelex reported that its other six brands did not get affected by the virus and they were all operating normally. 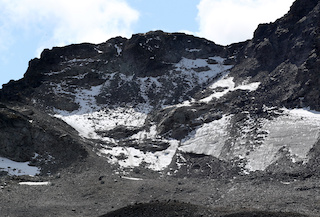 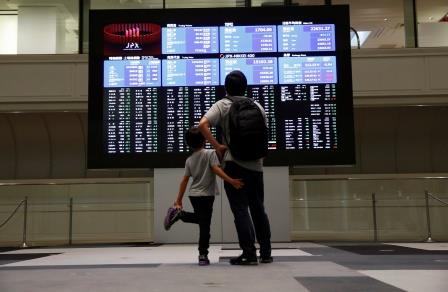 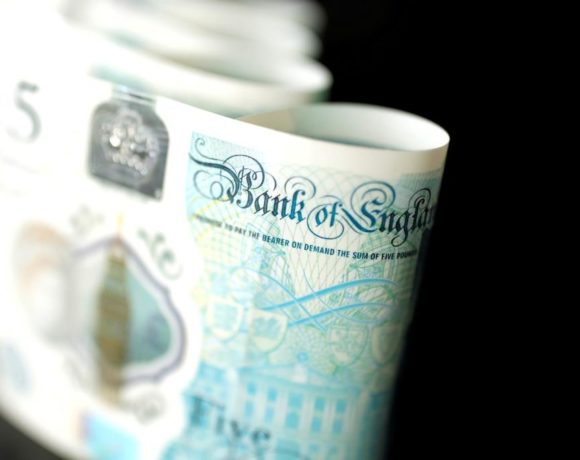