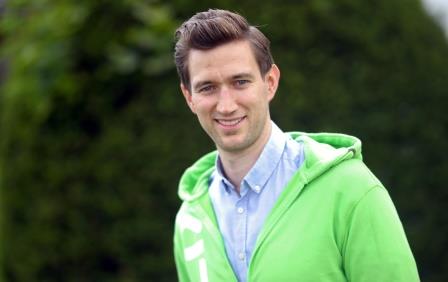 (Reuters) – Transport app FlixMobility has raised around 500 million euros ($561 million) in Germany’s biggest tech funding round to date to back investments in its expansion, sources familiar with the matter said on Thursday.

Chief Executive and founder Jochen Engert declined to comment on the size of the investment, but told Reuters he would spend the money to launch operations in Latin America and Asia, and to build a car-pooling service.

Engert founded the company as FlixBus in 2013, and its green intercity coaches have since become a familiar sight on Germany’s autobahns, while its FlixTrains have plied European routes since last year.

The funding round, co-led by private equity houses TCV and Permira, “will put us into a position where we really have all the liberty and freedom to execute our strategy and vision to build Flix into a global mobility platform,” Engert said in an interview.

It values Flixmobility at more than 2 billion euros, three sources said, ranking the company as a “unicorn” worth more than $1 billion. Proceeds topped the $500 million raised when investors led by Japan’s Softbank invested in Berlin travel startup GetYourGuide earlier this year.

Morgan Stanley was the sole organizer of the fundraising, according to two sources. It declined to comment.

FlixMobility hired advisers last year to look into an initial public offering, but in the end opted to work with investors who share its strategic vision, said the 37-year-old Engert.

The company does not publish financial reports, but is already profitable in around half of the markets where it operates, he added, making it possible to finance growth in new markets and break even overall.

That contrasts with decisions by U.S. ride-hailing companies Uber and Lyft  to go public at a time when they are losing money and, say some analysts, have no obvious path to profitability.

FlixBus, which competes in California with the veteran Greyhound brand, has launched in Texas and on the East Coast as it seeks overall market leadership in the United States, Engert said.

He wants to start bus services in Latin America and Asia next year, while FlixTrain will expand as Europe liberalises rail markets that are still dominated by state-owned operators.

Bolt-on acquisitions are likely as FlixMobility seeks to sustain revenue growth rates running at around 50%.

FlixMobility has found that many early adopters of its train services had already traveled on one of its buses. Now, it wants to capitalize on that “stickiness” by launching a point-to-point car-pooling service, to be called FlixCar, putting it into direct competition with France’s Blablacar.

“We see a lot of opportunity in creating an even more granular network, into even more places and destinations, not only within the large cities, but also into smaller and medium sized cities,” said Engert.

“We would see this more as an add-on product to our core. And it’s certainly very attractive from the customer acquisition side.” FlixCar aims to launch in one or two European countries, with details to be finalized this year. 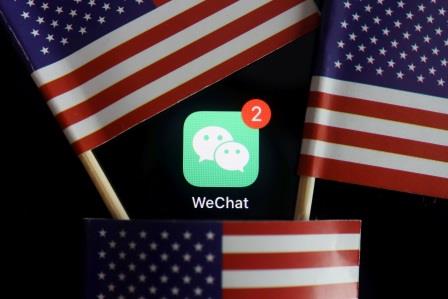 Tencent Holdings rechristens WeChat work app ahead of US ban 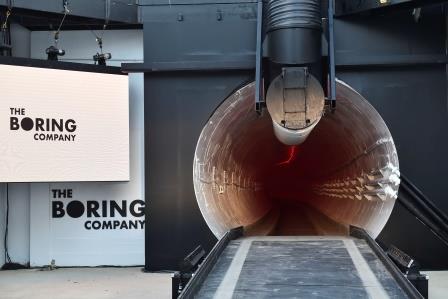 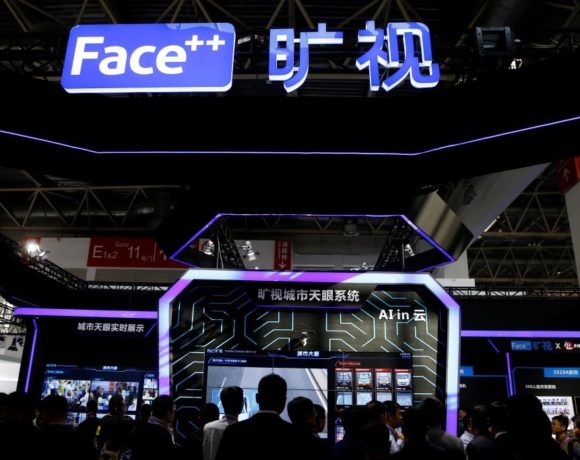