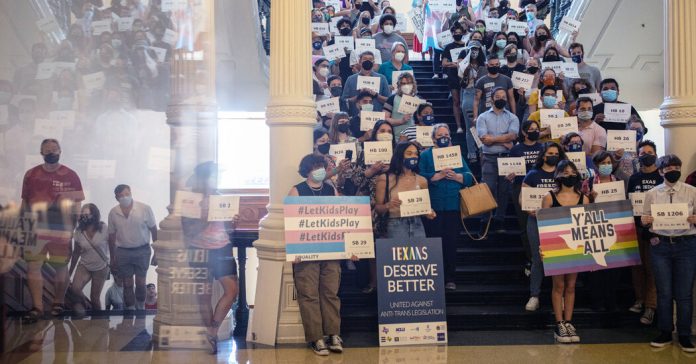 The new law in Texas was enacted during a special legislative session called by Abbott, who is running for re-election next year and faces serious primary challenges from fellow Republicans for the first time in his quarter-century career in public office.

Supporters of the new law say that it promotes fairness because, without such legislation, women’s sports could be dominated by transgender athletes who have benefited from the gains in strength typically conferred by male hormones produced during puberty.

“House Bill 25 is one of the greatest victories for equality for girls since Title IX passed 50 years ago!” the primary sponsor, Valoree Swanson, a state representative from a district north of Houston, said in a statement. “I am overjoyed that Governor Abbott has signed my bill into law!”

To critics, however, these laws seem to be designed primarily to appease certain voters, and to overstate the threat to girls’ sports.

While there is minimal scientific research on transgender athletes, there are also relatively few people who would be directly affected by laws like H.B. 25. Joanna Harper, a researcher based at Loughborough University in Britain who studies the effects of hormone therapy on transgender athletes, told The New York Times last year that out of 200,000 women in college sports at a given time, about 50 are transgender.

Critics of the bans say they can have a substantial effect on the well-being of the few young people targeted by such legislation, as well as their families.

“Trans kids and adults in Texas — and everywhere — deserve love and support, peace of mind, health care, happiness, to be carefree and focus on living out their greatest potential,” said Ricardo Martinez, chief executive officer of Equality Texas, the state’s largest L.G.B.T.Q. organization. “They deserve not to be debated but affirmed and the right to exist without their government trying to push them out of everyday life.” 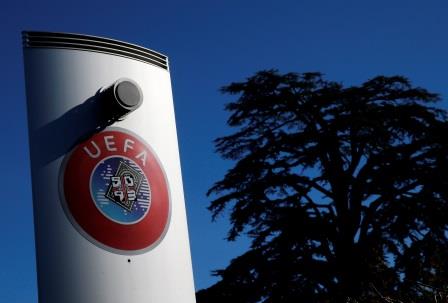 Manchester City-Real Madrid match to go ahead as planned even as Diaz tests positive: UEFA 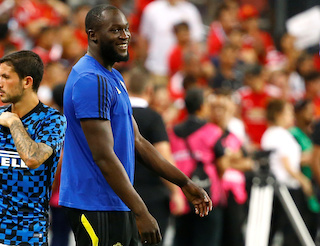 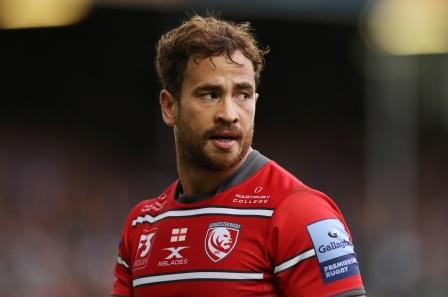