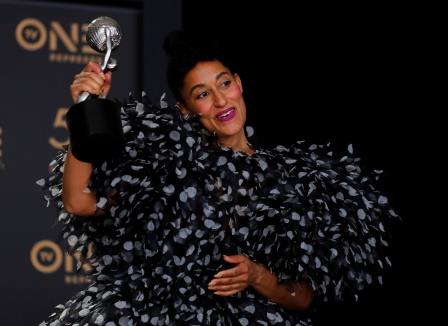 (Entertainment) – Tracee Ellis Ross plays a singing superstar in her new feel-good movie “The High Note,” but the actor said the film has nothing to do with her famous mother, Diana Ross.

“I understand the questions,” Ross said in an interview. “I welcome the questions. It’s really fine. But the answer to all of them is no.”

The movie, which will be released on home video-on-demand platforms on Friday, gives Ross her long-awaited chance to sing on screen.

“It’s something I’ve always wanted to do,” she said. “It was one of my childhood dreams. My biggest dreams that turned into one of my biggest fears, and understandable fear, because of who my mom is.”

Diana Ross, 76, rose to fame in the 1960s as the lead singer of Motown Records’ vocal group the Supremes, one of the world’s best-selling female groups in history, and later had a successful solo career.

Tracee Ellis Ross said she also was attracted to the film’s message of resilience and pursuing one’s dreams. The movie follows Ross as singer Grace Davis along with her personal assistant, played by Dakota Johnson, and manager, portrayed by Ice Cube, as they navigate the music industry.

Rapper and actor Ice Cube said he molded his character after an array of managers he has interacted with throughout his career.

“You just take pieces of each one and make your own guy,” he said. “But that’s the funniest kind of manager to play. A dude who thinks he’s the star.”

Johnson said she was grateful the film could be released to viewers at home while most movie theaters remain closed due to the COVID-19 pandemic.

“If there’s any opportunity to give a little bit of joy or escapism or entertainment in this time, then I’m happy to do that,” she said. 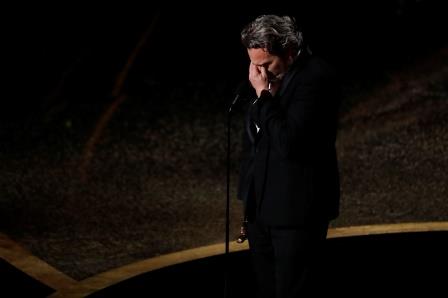 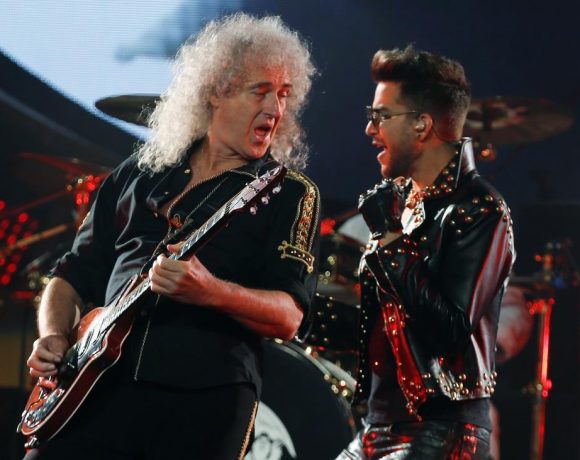 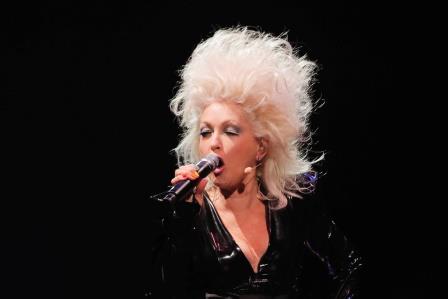