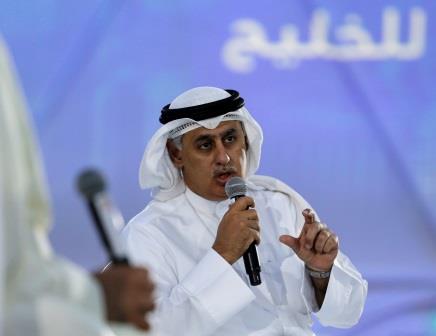 Israel’s Asaf Zamir and Bahrain’s Zayed bin Rashid Al Zayani held talks after a White House ceremony on Tuesday during which both countries vowed to establish diplomatic ties. The UAE also formalised ties with Israel during the same event.

Zamir said in an interview with an Emirati daily that he hopes tourism between Israel and the UAE could begin early next year.

“Agreements to do with visas and tourism are at an advanced stage, and the two sides are expected to reach a deal soon,” al-Ittihad daily quoted the Israeli minister as saying.

Earlier, Emirates Flight Catering also said it had inked a pact to set up a dedicated production facility, Kosher Arabia, for kosher food on its premises and production is slated to begin in January. 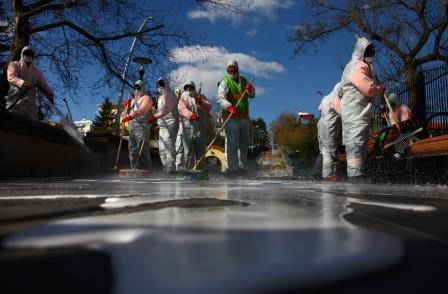 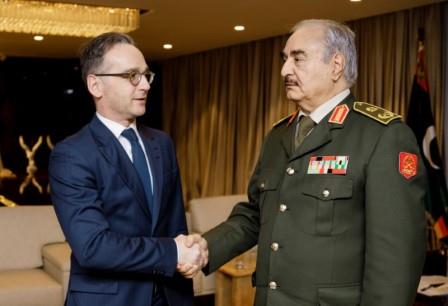 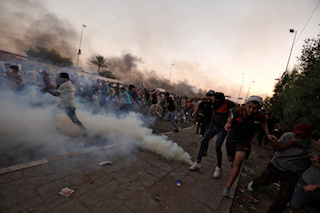