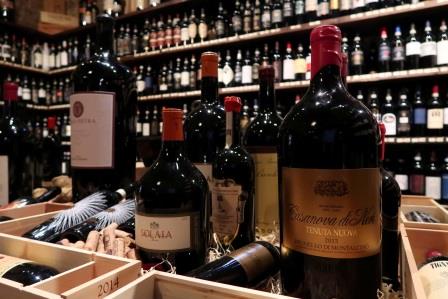 FLORENCE/PARIS (ITALY/FRANCE) – Europe’s leading wine producers Italy and France are all set to slash the output of premium wine from the upcoming harvest. This is to shore up prices after the pandemic crisis pummelled sales leading to a glut of stock.

With lockdown closing down restaurants, hotels and wine bars in Italy, the domestic demand for wine is slated to drop by almost a third. Exports have also slumped and wine manufacturers fear a loss of 1 billion euros this year.

Italy is looking at production cut of around 5% compared to last year. The government has earmarked 100 million euros ($119 million) to compensate vintners who disposed of between 15% and 50% of their grapes.

For grapes meant for higher quality wines such as Chianti Classico and Prosecco, grape growers can get 1,100 euros per hectare on which the harvest is partly destroyed.

Some high-end consortia, like that producing Brunello di Montalcino, which sells for up to 200 euros a bottle, have set their own production quotas.

For the upcoming harvest, Brunello growers have agreed to a 12.5% output slash.

Applications for compensation must be made by August 10.

“The 100 million euros earmarked by the government will certainly not be enough,” Luca Pollini, chairman of the Avito association of high-end Tuscan wine maker, said. 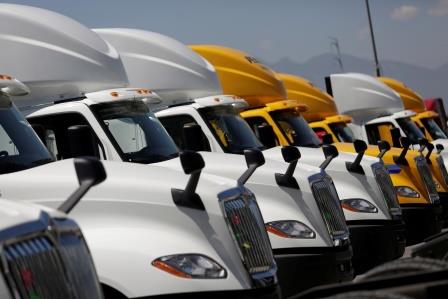 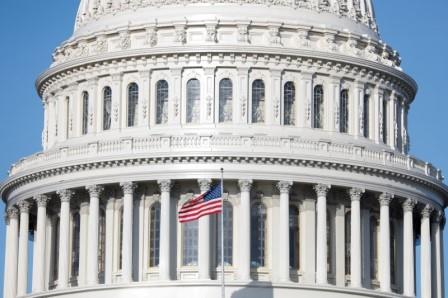 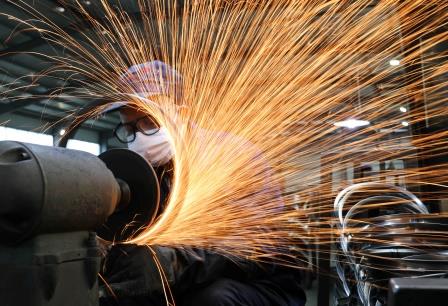