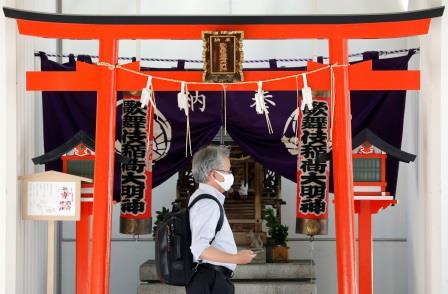 TOKYO (JAPAN) – Despite confirming 107 new coronavirus infections in Tokyo on Thursday, the highest daily count in two months, the Japanese cabinet secretary said there was no need to re-introduce a state of emergency.

After the government lifted the emergency on May 25, Tokyo, which has a population of 14 million people, initially tried to limit the new daily cases to less than 20. But over the past week, the count has crossed the 50 mark.

According to Tokyo Governor Yuriko Koike, 70% of infections were among people in their 20s and 30s.

“It’s really unpleasant that it is increasing somewhat. I’d like to ask all Tokyo residents and everyone at businesses for their cooperation to prevent that,” she said.

Chief Cabinet Secretary Yoshihide Suga said in a briefing there was no need for a state of emergency.

“We’ll continue to pay attention to the infection situation in the area with a sense of urgency, and work to both prevent spreading of infection and support economic activity,” he said.

According to authorities, the spurt in the number of cases is attributed to the increased testing of people.

Although the capital has witnessed rising number of cases, the overall rate of infections in Japan is comparatively less than other countries. 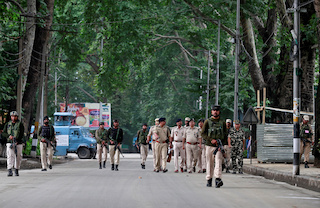 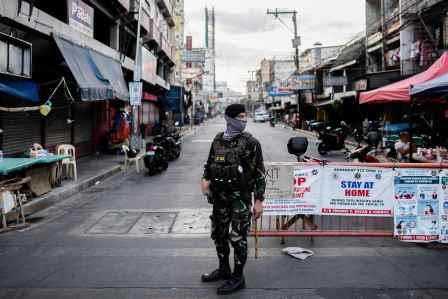 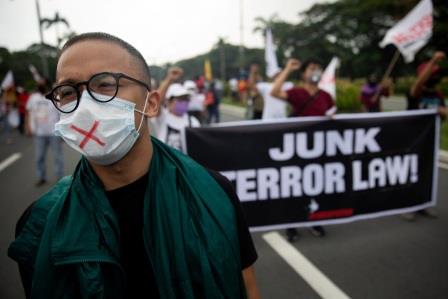