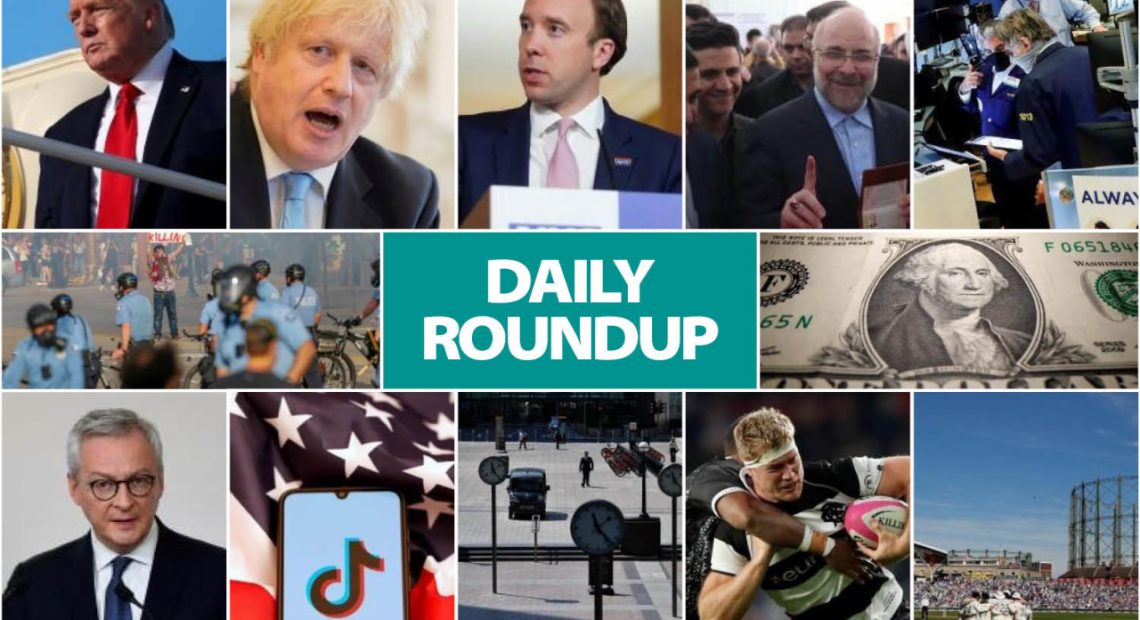 British Prime Minister Boris Johnson is set to reveal the next steps on coronavirus lockdown easing describing what will be possible starting June 1. The PM is poised to start easing the measures currently in place and possibly allowing more social contact soon for the Britons who have been stuck at home for weeks.

Prime Minister Boris Johnson urged Britain to move on from what he described as a “very, very frustrating episode” when his closest adviser provoked outrage for taking a long-distance drive during the coronavirus lockdown. On the other hand, British police said Prime Minister Boris Johnson’s senior adviser Dominic Cummings may have breached coronavirus lockdown rules by driving 26 miles to a castle with his wife and son though they said they would take no further action.

China’s parliament approved a decision on Thursday to go forward with national security legislation for Hong Kong that democracy activists in the city and Western countries fear could endanger its special autonomy and freedoms.

China says the legislation will be aimed at tackling secession, subversion, terrorism and foreign interference in the city but the plan, unveiled in Beijing last week, triggered the first big protests in Hong Kong for months.

Riot police were out in force in Hong Kong as its legislators debated another piece of legislation, a bill that would criminalise disrespect of China’s national anthem, while the United States piled on pressure aimed at preserving the city’s autonomy.

Dozens of protesters gathered in a shopping mall to chant slogans but there was no repeat of disturbances the previous day when police made 360 arrests as thousands took to the streets in anger over the anthem bill and the national security legislation proposed by China. 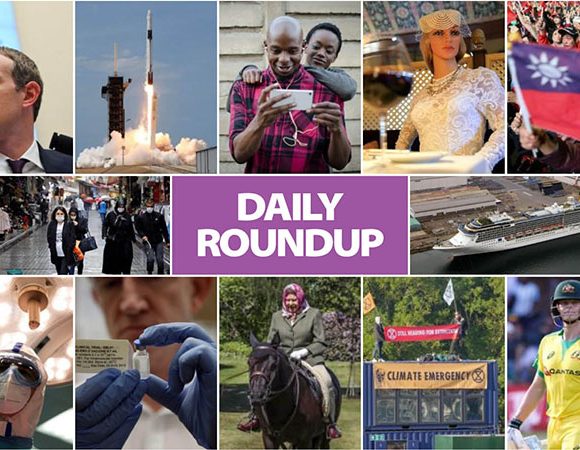 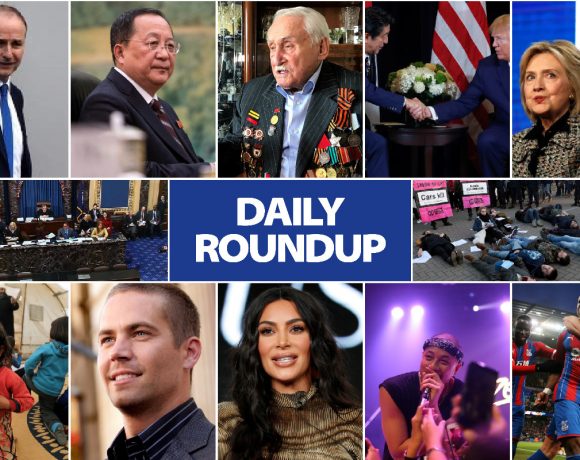 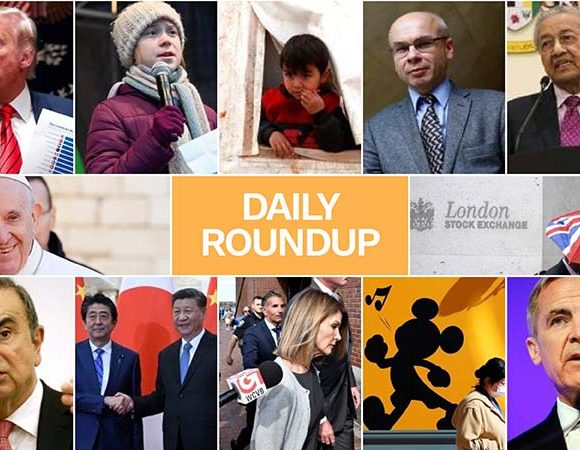