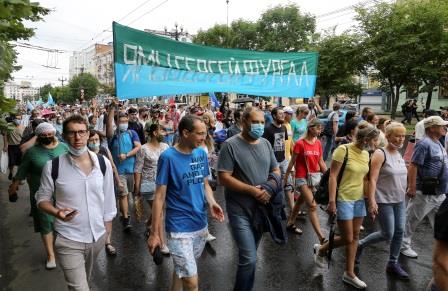 KHABAROVSK/MOSCOW (RUSSIA) – For the fourth consecutive weekend, thousands took to the streets in the Russian far eastern city of Khabarovsk on Saturday to protest against President Vladimir Putin’s handling of a local political issue.

Residents of Khabarovsk, which is 3,800 miles east of Moscow, are miffed over the July 9 arrest of its popular regional governor Sergei Furgal, who was arrested on murder charges, which he denies.

Supporters say his detention is politically motivated and it has triggered weeks of protests, which is bothering Moscow authorities.

Sheltered from the rain by umbrellas, protesters chanted “Freedom!” and “We came here of our own will.”

One protester carried a banner that read “Russia without Putin” and protesters chanted “Putin resign!”

There were many placards expressing solidarity with Furgal. They read “I am/We are Sergei Furgal”. Some protesters wore face masks having the same slogan.

According to city authorities, around 3,500 people took part in the protests although local media say the number could be well above 10,000. 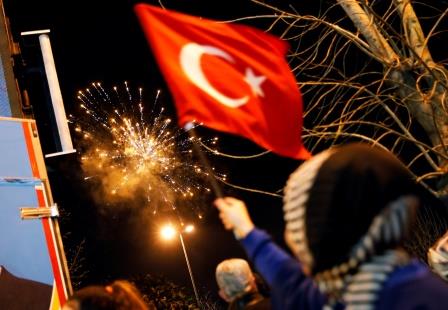 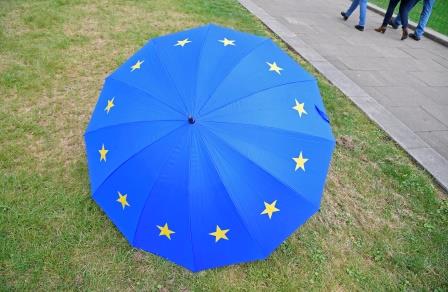 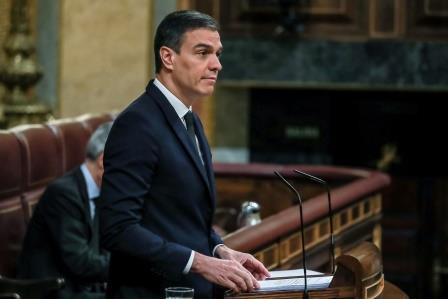