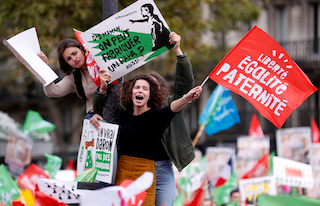 PARIS – An estimated 42,000 protesters took to the streets of Paris on Sunday, peacefully demonstrating against a draft law allowing lesbians and single women to conceive children with medical assistance, police said.

The bioethics law, which has cleared its first reading in parliament, would lift the current restriction limiting in vitro fertilisation (IVF) to heterosexual couples.

For some in President Emmanuel Macron’s governing party, the bill has revived memories of the disruptive and sometimes violent protests against his predecessor Francois Hollande’s “Marriage For All” law which legalised gay unions.

Those protests peaked in January 2013 with a demonstration attended by some 340,000 people, according to police estimates at the time, with organisers claiming 1 million.

Remnants of the same “Demonstrations for All” movement, founded in opposition to Hollande’s law, took part in Sunday’s march, joined by a handful of conservative lawmakers. Some opponents of the bioethics bill fear it would ultimately pave the way for the legalisation of surrogacy.

This time, however, the measures have clear public backing, with polls reporting 65-68% support among voters. The Catholic church, while critical of the bill, has also refrained from directly encouraging protests.

“It’s not over yet,” Demonstrations for All leader Ludovine de la Rochere said on Sunday. “This is just the start.”

A media-funded count put the number of protesters at 74,500, well above the police estimate, while organisers said they had counted 600,000, still far below comparable tallies in 2013. 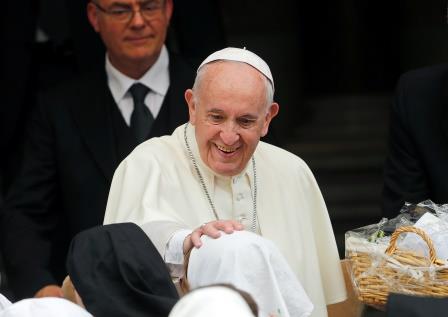 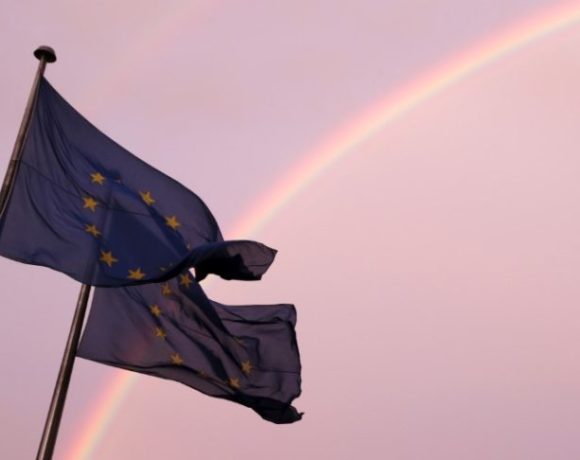 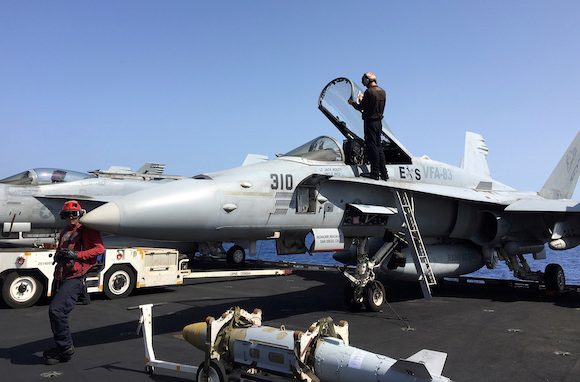 Germany drops F-35 from fighter tender; Boeing F/A-18 and Eurofighter to battle on