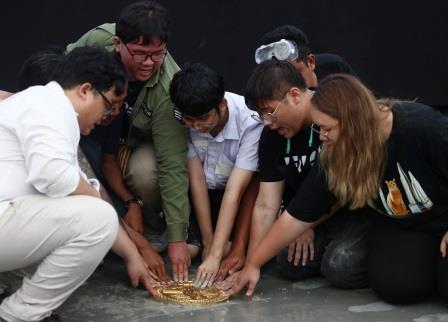 BANGKOK (THAILAND) – Thousands of protesters marched in Bangkok on Sunday voicing their demands, which include curbing the powers of Thai King Maha Vajiralongkorn.

During the two-month-long protests against the monarch, agitators have become bolder. They have broken a long-upheld taboo on criticising the monarchy, which is illegal according to the lese majeste laws.

Scores of unarmed police with barricades blocked the protesters.

Protesters handed over a letter detailing their demands to the police. In a video broadcast, head of Metropolitan Police Bureau Phakphong Phongphetra said the letter would be handed to police headquarters to decide on further proceedings.

“Our greatest victory in the two days is showing that ordinary people like us can send a letter to royals,” Parit “Penguin” Chiwarak said.

During a protest march on Saturday attended by tens of thousands of people, there were calls for reforming the monarchy and removing prime minister and former junta leader Prayuth Chan-ocha as well as drafting a new constitution.

After sunrise on Sunday, a group of protesters set up a plaque near the Grand Palace in the capital. The plaque reads: “At this place the people have expressed their will: that this country belongs to the people and is not the property of the monarch as they have deceived us.” 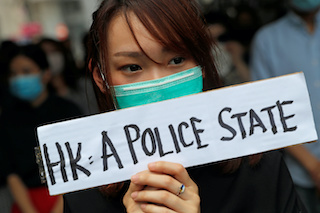 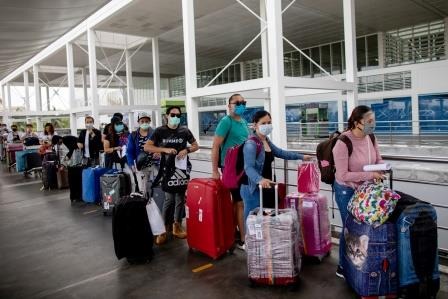 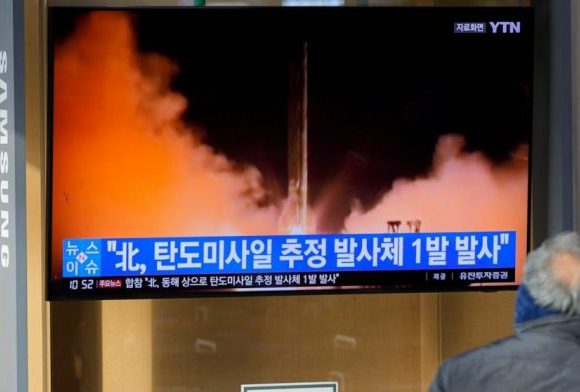